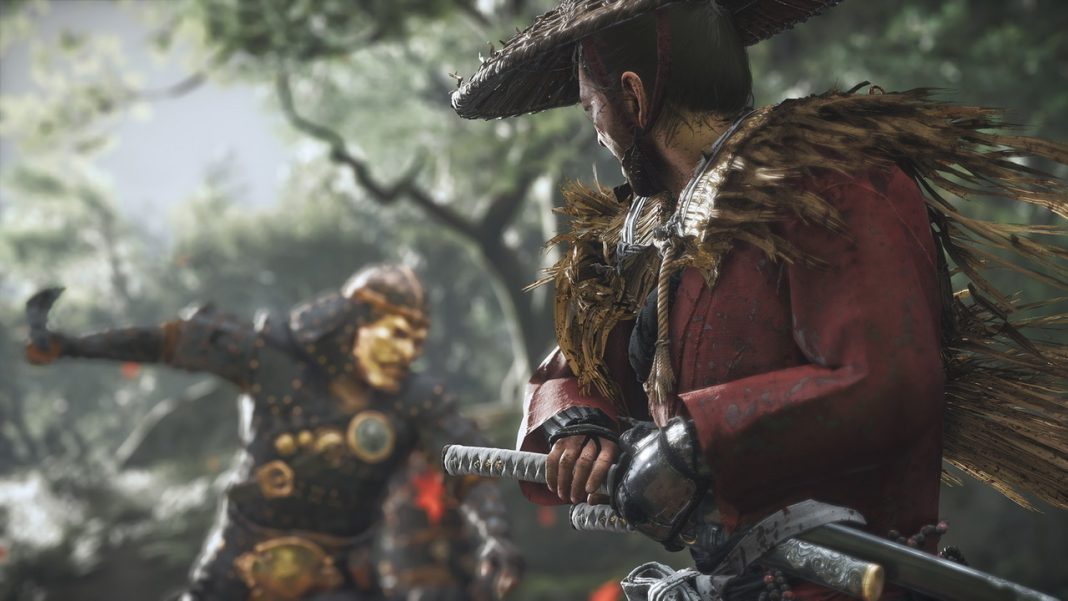 Ghost of Tsushima Band of The Second Son location

The Band of The Second Son is a piece vanity gear that’s an Easter egg for Infamous Second Son. It’s a maroon headband that bears a resemblance to the beanie worn by Infamous Second Son protagonist Deslin. You can find it atop the pagoda of the Omi Monastery in Act 2 of the game.

While the Crooked Kama Headband isn’t what Sly Cooper wore in his games, it features the hook he’d use. You can find it atop the pagoda at Jogaku Temple in Act 3 of the game.

This cosmetic item is the most obvious Easter egg of the bunch and not just to the obvious references in its name but because it also looks like a racoon tail akin to Sly Cooper’s. You can find it in on a Pillar of Honour on the east coast of Kin accessible in Act 3 of the game. 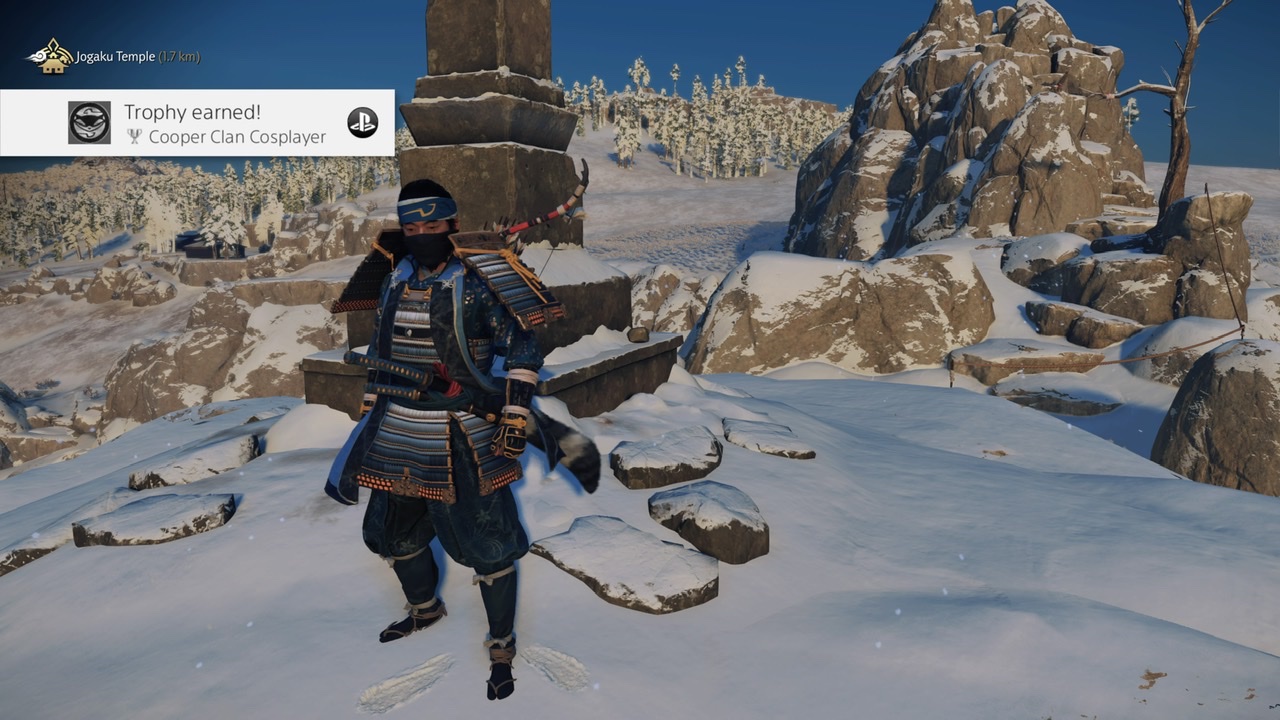 The final Easter egg in Ghost of Tsushima is in the form of a trophy called Cooper Clan Cosplay. You need three items to unlock it as well as an armour dye called Ocean’s Guardian that you can purchase from a merchant at Jogaku. To see it pop you’ll need:

We found Ghost of Tsushima to be one of the best games from Sony this year with a fantastic photo mode to boot. Check out our Ghost of Tsushima review, buyer’s guide, and everything else you know about Sony’s PS4 swansong.