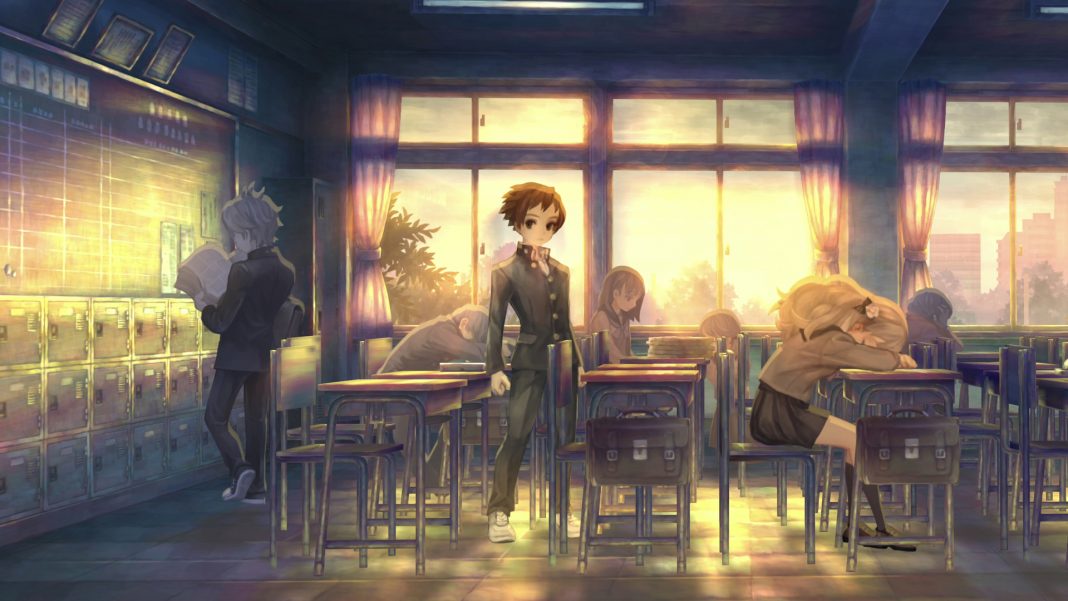 13 Sentinels: Aegis Rim from Atlus and Vanillaware releases in less than two weeks on PS4 worldwide. The strategy RPG with visual novel elements was confirmed to get an English dub through a day one patch recently. It includes English, French, Italian, German, and Spanish text with only Japanese voice acting at launch. Today, Atlus has released a new trailer for the game ahead of release showcasing the English dub. Watch the Dreams or Reality trailer for 13 Sentinels: Aegis Rim below:

The PS Store listing confirms the India price for 13 Sentinels: Aegis Rim. It is available for Rs. 3,499. As of now, the digital artbook is only mentioned on the USA pre-order page on the PS Store. Hopefully the text for the version outside USA also reflects the pre-order bonus soon.