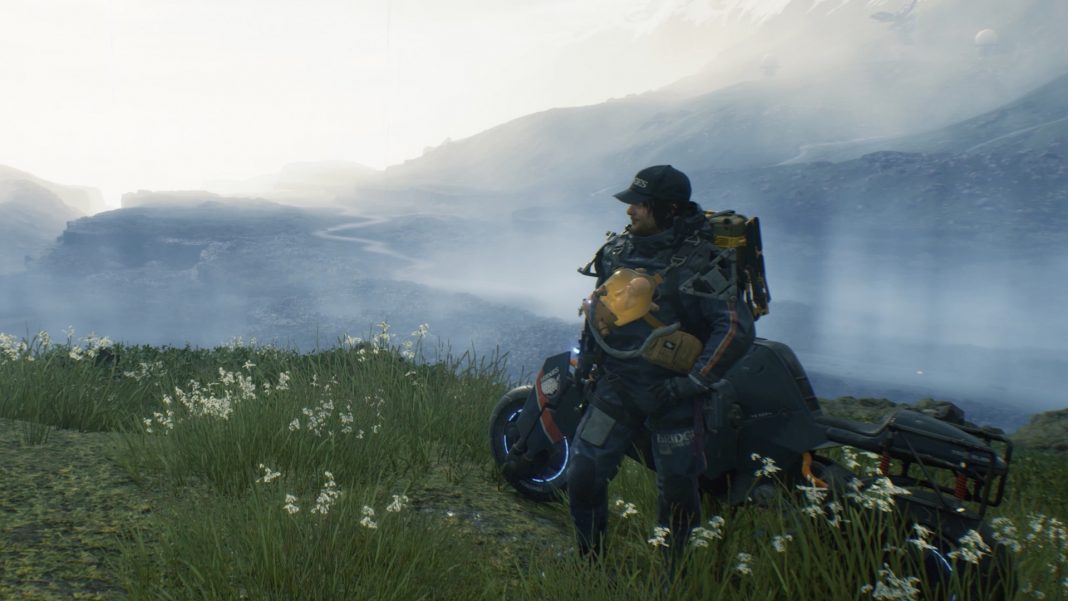 Photo mode has been added with the Death Stranding version 1.12 update that is a 1.068GB download on PS4.