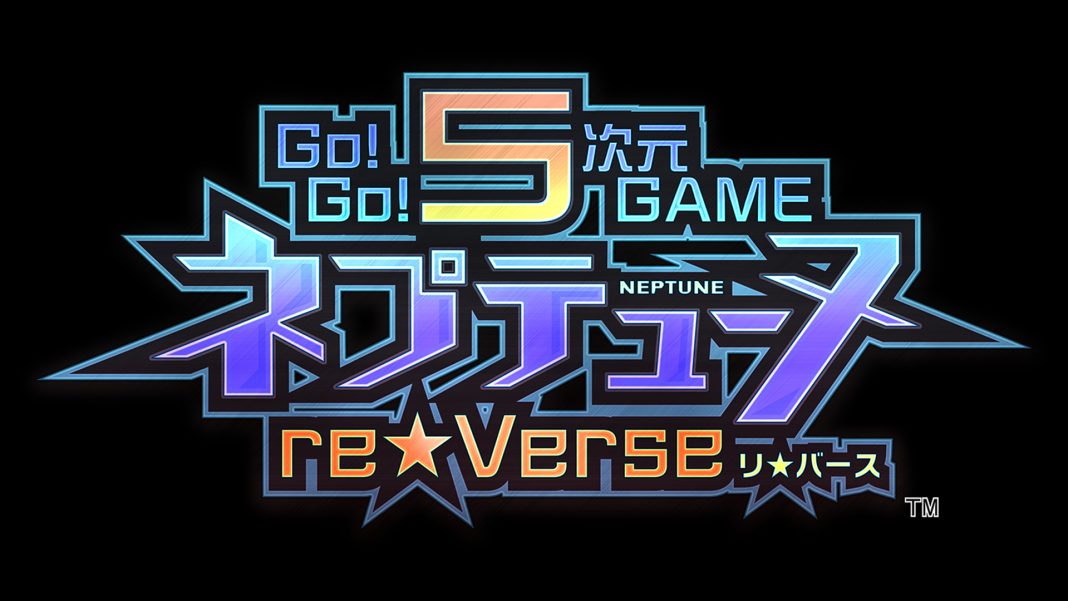 Today is the 10th anniversary of the Hyperdimension Neptunia series that debuted on August 19, 2010 in Japan on PS3 from Compile Heart. To celebrate the anniversary, Compile Heart just announced a brand new entry titled Go! Go! 5 Jigen Game Neptune: reVerse (via Gematsu). Go! Go! 5 Jigen Game Neptune: reVerse is a PS5 game. Barring the name and the logo, nothing else has been revealed for Go! Go! 5 Jigen Game Neptune: reVerse as of now. Past mainline entries in the series have been RPGs set in the world of Gamindustri with regions ruled by different CPU which are usually representing a video game console. There have been many side games and ports over the years. It is going to be interesting to see what the gameplay for the PS5 entry looks like. Watch the announcement for the game below:

While no more than the logo has been revealed right now, I expect a localisation to be confirmed soon since Idea Factory International has been great with localisations. Expect a PC version to be announced soon after or at the same time as when Go! Go! 5 Jigen Game Neptune: reVerse (it will likely have another name for the West) releases outside Japan. Check out the 10th anniversary website here.