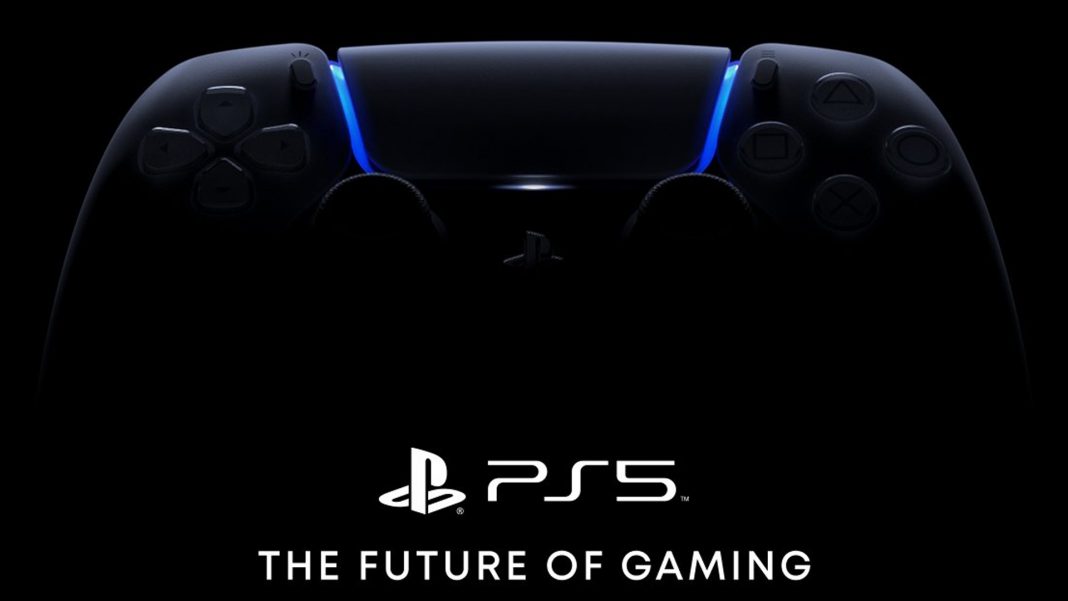 Sony initially announced the PS5 Games Event for June 4 but the event was delayed. Yesterday, the company announced a new date and time for the PS5 games event reveal. This event will be broadcast on June 11 or June 12 depending on your timezone and will feature a look at PS5 games. Sony has a relatively packed schedule now with big game releases like Ghost of Tsushima finally arriving next month. This event will hopefully have Sony clarifying how PS4 games will work on PS5 and if the company has a form of Smart Delivery.

PS5 games event – how to watch

The event will be available on YouTube and Twitch.

PS5 games event – what to expect

While there likely will be a lot of third party games showcased alongside the first party ones, I won’t be surprised if we see some big reveals from publishers who usually have marketing deals with Sony. These include Capcom and Square Enix. One thing to note is that Sony revealed that the broadcast will be at 1080p and 30fps to “ease the shows production process”. The trailers and reveals will likely be uploaded to YouTube in higher quality later.

As of now, the PS5 is set to launch globally this holiday season. That includes India.