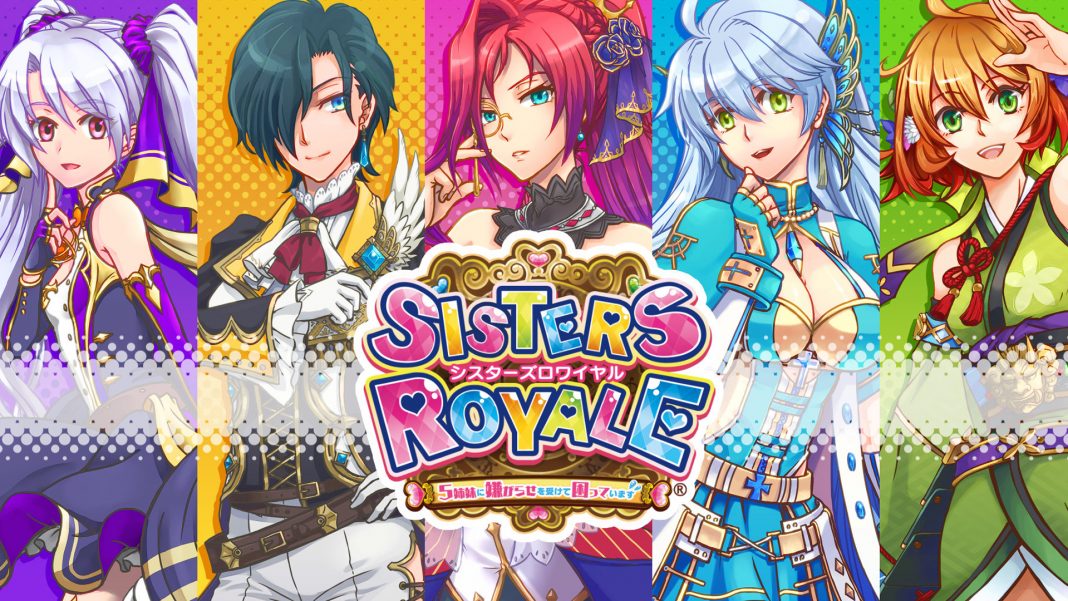 Sisters Royale is out now for Rs. 749 on Xbox One with an optional additional character DLC titled ODE. The ODE DLC is priced at Rs. 154. Check out the official website here.

Sisters Royale: Five Sisters Under Fire is out now on PS4, Nintendo Switch, Xbox One, and Windows 10.