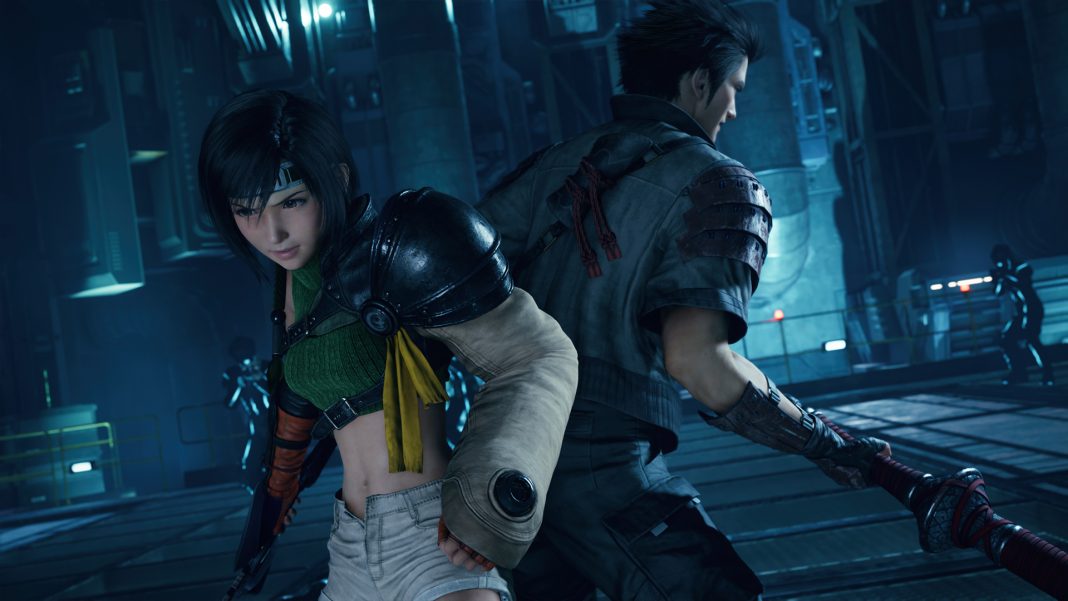 Final Fantasy VII Remake owners on PS4 can upgrade to the PS5 version through a free enhancement update. Episode Yuffie can be purchased as a standalone download.