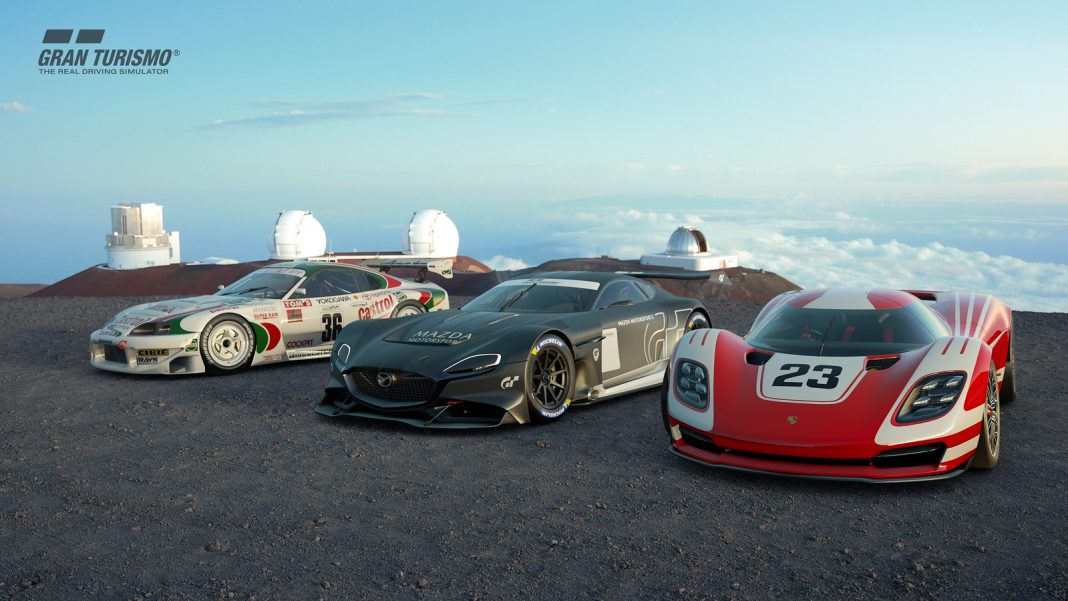 Following yesterday’s Gran Turismo 7 editions reveal from Polyphony Digital and Sony, the game has gone up for pre-order at retail in India. Gran Turismo 7 finally got a confirmed release date for both PS5 and PS4 set for March and we now know the pricing of the editions confirmed so far for India. I say so far because the Gran Turismo 7 25th Anniversary Edition has not been listed for retail yet. It is possible this gets listed closer to release. Today, retailer Games The Shop has listed Gran Turismo 7 for PS4 and PS5. Watch the Gran Turismo 7 Porsche trailer below:

You can pre-order the Gran Turismo 7 standard edition on PS5 and PS4 here on Games The Shop. Expect more retailers to list it in the near future. The pricing is Rs. 4,999 for PS5 and Rs. 3,999 for PS4.

As of now, this hasn’t been confirmed for India but hopefully it does release here.

The Gran Turismo 7 pre-order bonus is as follows:

As of this writing, it has not been confirmed for India but it is likely that retail listings will be updated to reflect this in the near future.

The following modes are confirmed to be online only / require an internet connection.