The Mako Reactor
Home News Next Gran Turismo Game Being Worked on Already, Will Look at Past,... 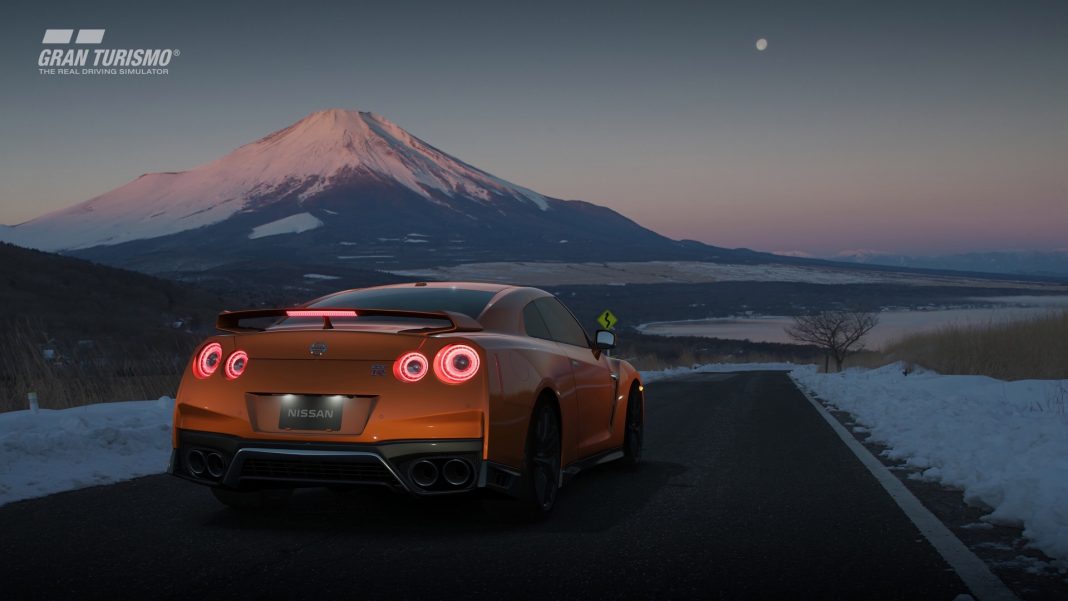 GTPLANET spoke to Kazunori Yamauchi, the creator of Gran Turismo, about various aspects of the franchise in an interview that also had a few interesting details on the future of the series. In terms of racing and physics, Yamauchi says that GT Sport is the best the team has ever reached. He went on to comment that they are already working on the next Gran Turismo game. This is likely to be for the PS5 since Sony will be revealing the next generation console soon. He considers GT Sport to be the realisation of what he wanted the future of Gran Turismo to be.

For the next Gran Turismo game, Yamauchi said he thinks they will create a combination of past, present, and future of the series to be a complete form of Gran Turismo. One other interesting aspect is on how much VR will be affected by next generation hardware he says. He believes VR is very suited for a driving game.

While GT Sport launched with problems, it has consistently been updated each month with new cars, tracks, and more. It recently got a pretty big update. Read about that here.