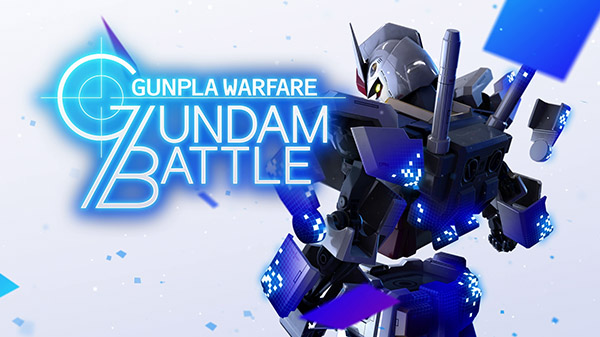 Bandai Namco Entertainment just announced a new Gundam game for iOS and Android. Unlike most games based on Gundam Breaker, this one is releasing outside Japan as well. While most reports claim Gundam Battle: Gunpla Warfare (known as Gundam Breaker Mobile in Japan) is a worldwide release, it will not be releasing in India as of this writing. The game will let you fight other gunpla to personalise your own with new parts. These battles will be in 3D and it looks like a good visual representation of the PlayStation games. Watch the first trailer for it below:

You can pre-register for it now on the official English website here or on iOS and Android here and here. Note that India isn’t included in the initial launch at least. You will likely need to sideload it on Android or use a USA or any supported region iTunes account to download it on Android. Watch the opening video below: