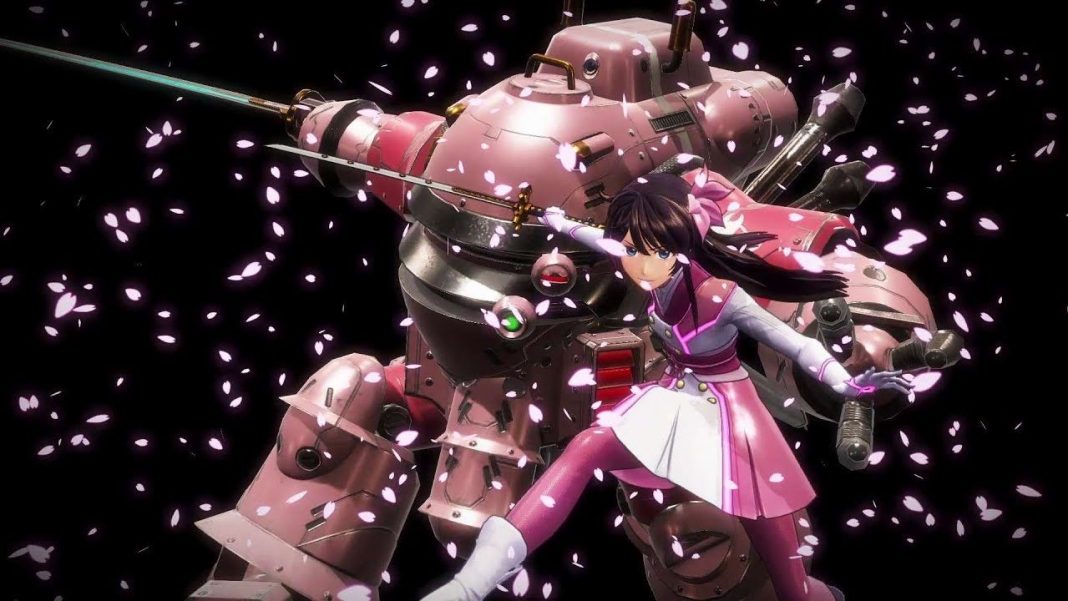 Sega just had a detailed showcase for Project Sakura Wars (known as Shin Sakura Taisen in Japan) on PS4 in Japan on a livestream. This stream which you can watch below featured new songs, character reveals, and more. Most of the characters in game will have their own songs. The biggest surprise is the combat which is now action based. Sega calls this dramatic 3D action combat.

While I’m not a fan of the combat so far, everything else looks excellent. The music in particular has me excited for the Western release. Speaking of release, Sega announced the Japanese release date for Project Sakura Wars at the end of the stream. They also revealed a first print and limited edition for the game. Watch the release date trailer below:

Project Sakura Wars releases on PlayStation 4 on December 12 in Japan. The Western release will be in 2020 for PlayStation 4 in North America and Europe.