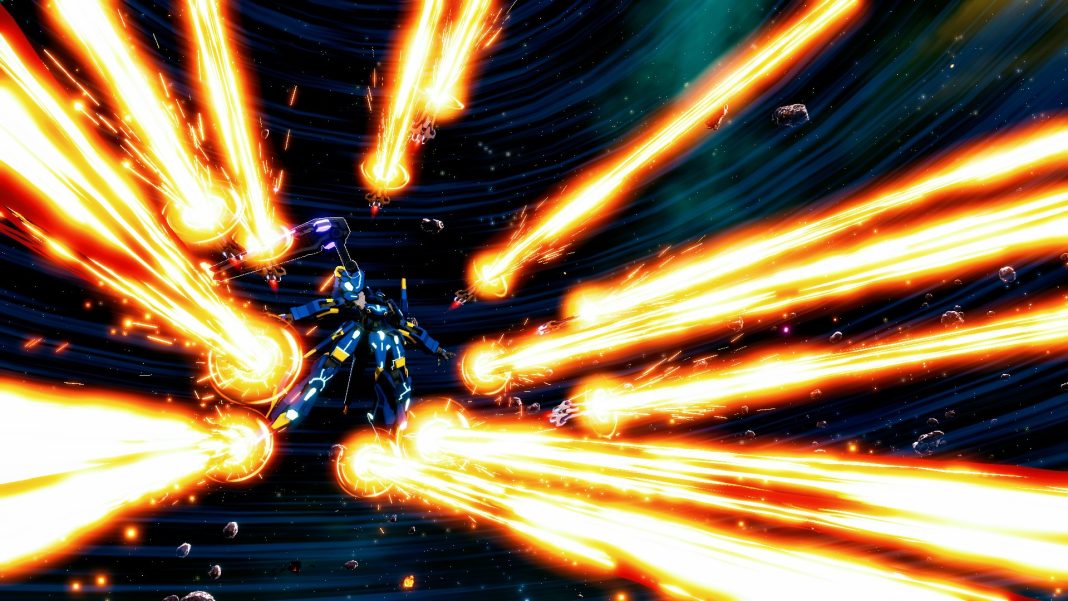 The SRPG Relayer from Clouded Leopard Entertainment and Kadokawa Games has been getting patched slowly following its launch and it has gotten a major update on PS4 and PS5. This update released last night in Japan and has started rolling out a few hours ago in the West through the Clouded Leopard Entertainment release. Relayer version 1.04 update on PS4 is a 202MB download and it has released as version 1.000.004 on PS5 with new features and fixes. The highlights of the update are the ability to customize Stella Gear (mecha) and the addition of saving and loading to the battle organization screen. Watch the Relayer launch trailer below:

Relayer is getting a physical release in the West on May 20 through Red Art Games on both PS5 and PS4.