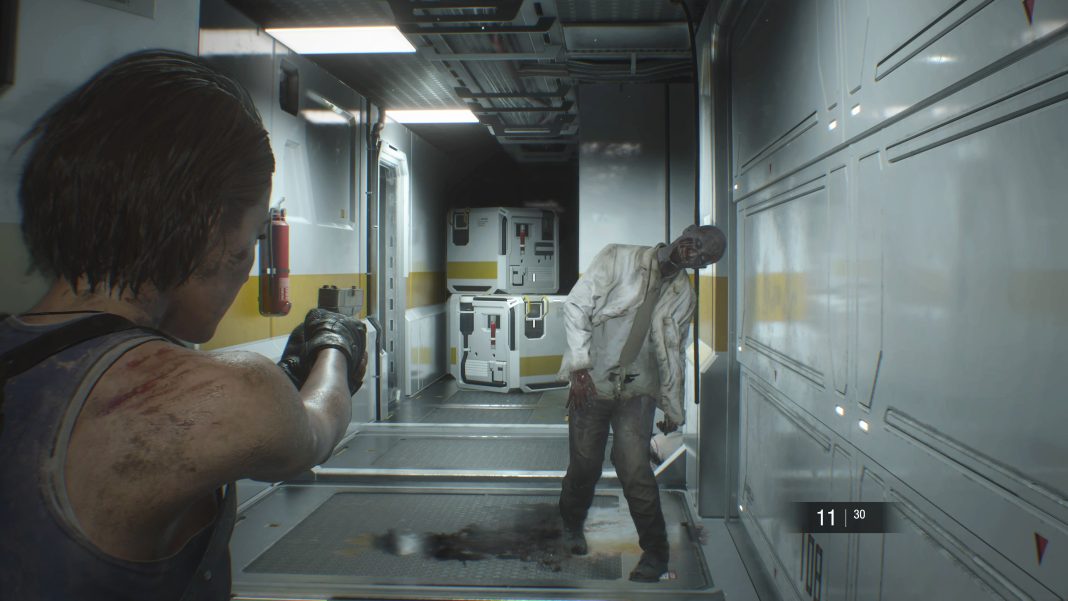 On PS5, you will be able to get a free upgrade to the PS5 digital version at no added cost. This Resident Evil PS5 free upgrade will likely be available at launch.

Resident Evil free upgrade for 2, 3, and 7 with ray tracing on PC

There will be a free patch for PC players as well. The Xbox versions will be Smart Delivery compatible as expected.