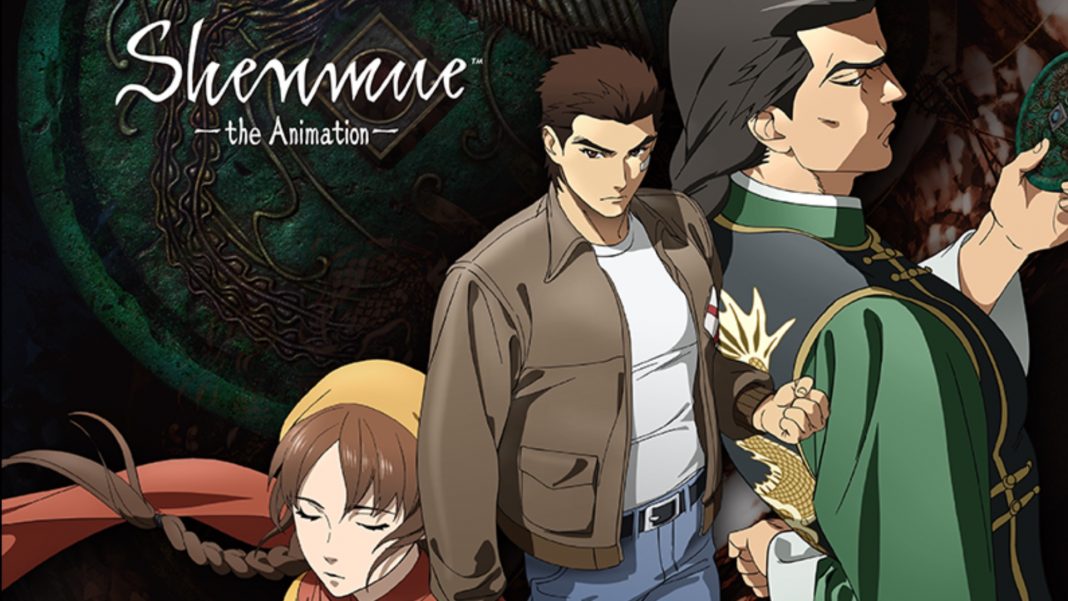 Over the weekend, Crunchyroll and Adult Swim announced a Shenmue animated series in the form of Shenmue the Animation. Shenmue the Animation is a 13 episode series based on Sega’s Shenmue. The anime story follows Ryo Hazuki after he witnesses his father’s murder in the family dojo and his quest for revenge. For this anime, Crunchyroll and Adult Swim are partnering with Yu Suzuki (Director and writer of Shenmue). Watch an interview with him below (this is currently region locked and only viewable in certain countries):

As of now, the anime is planned to stream on Toonami in USA and Crunchyroll outside Japan. It is being directed by Chikara Sakurai (One Punch Man Season 2). Once a non-region locked interview video is available, I will update the story.

Every Japanese Game Release in November 2019