The Mako Reactor
Home News Like a Dragon: Ishin, Rise of the Ronin, Tekken 8, and Synduality... 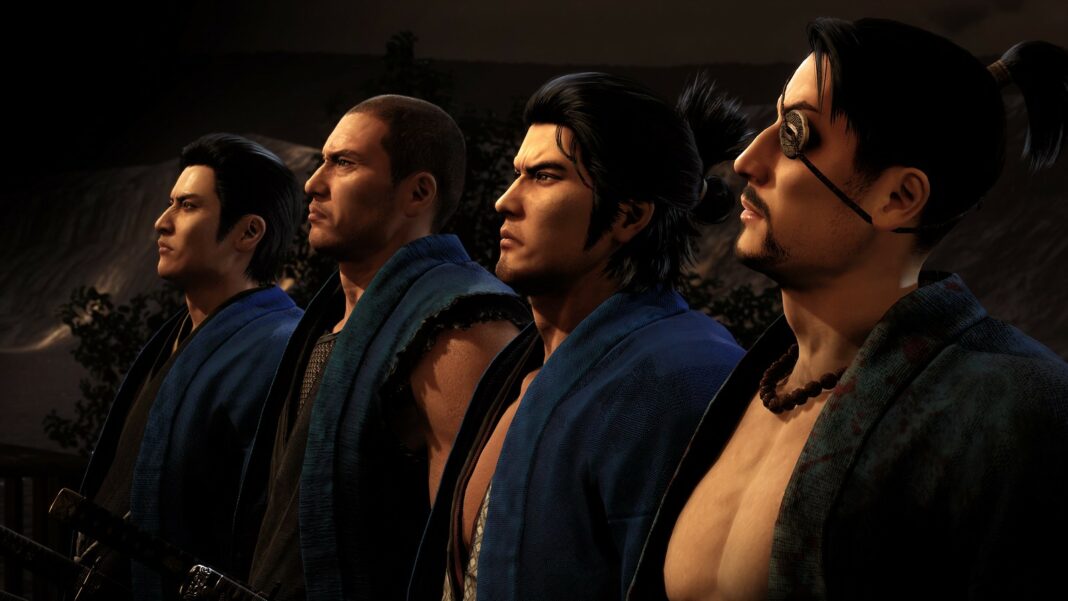 Sony’s State of Play just aired a few hours ago with some notable announcements including a teaser for today’s Ryu Ga Gotoku Studios event. The announcements include a console exclusive Team Ninja game called Rise of the Ronin, the reveal of Tekken 8 and Synduality from Bandai Namco Entertainment which are both coming to PS5, Xbox Series X|S, and PC. Like a Dragon: Ishin is a remake of Yakuza Ishin coming to current and last generation consoles with PC. The Sony State of Play September 2022 announcements from Japanese developers and publishers are below:

This week is going to have a lot of Japanese games news with TGS 2022 beginning very soon and more coming.

Like a Dragon: Ishin Features Kenny Omega and Rahul Kohli As Trooper Cards