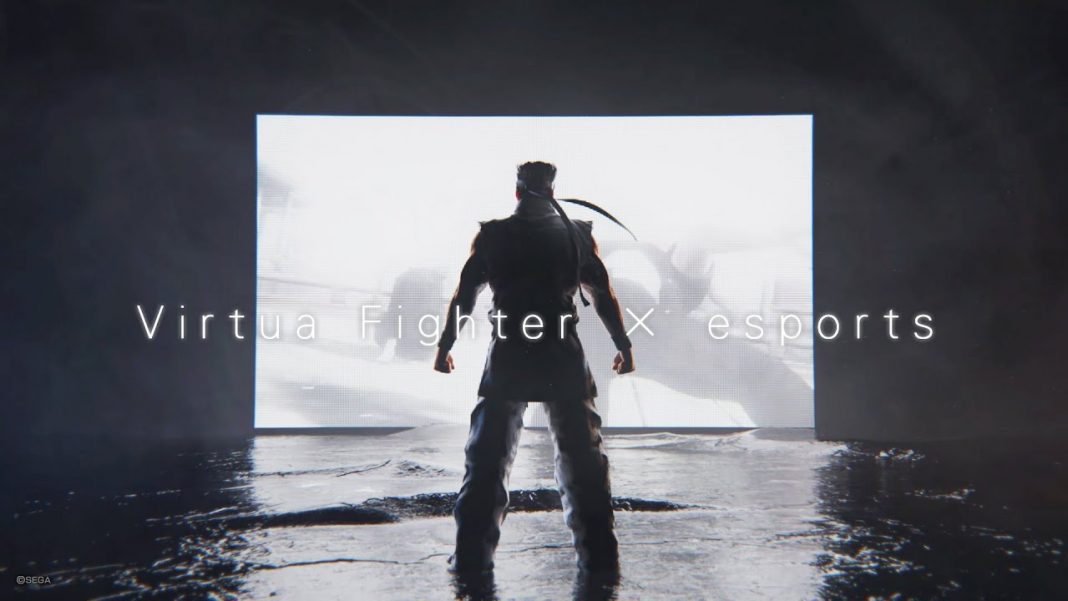 Hopefully Sega reveals this project soon. As of now, Virtua Fighter 5 Final Showdown is available on PS3 and Xbox platforms.