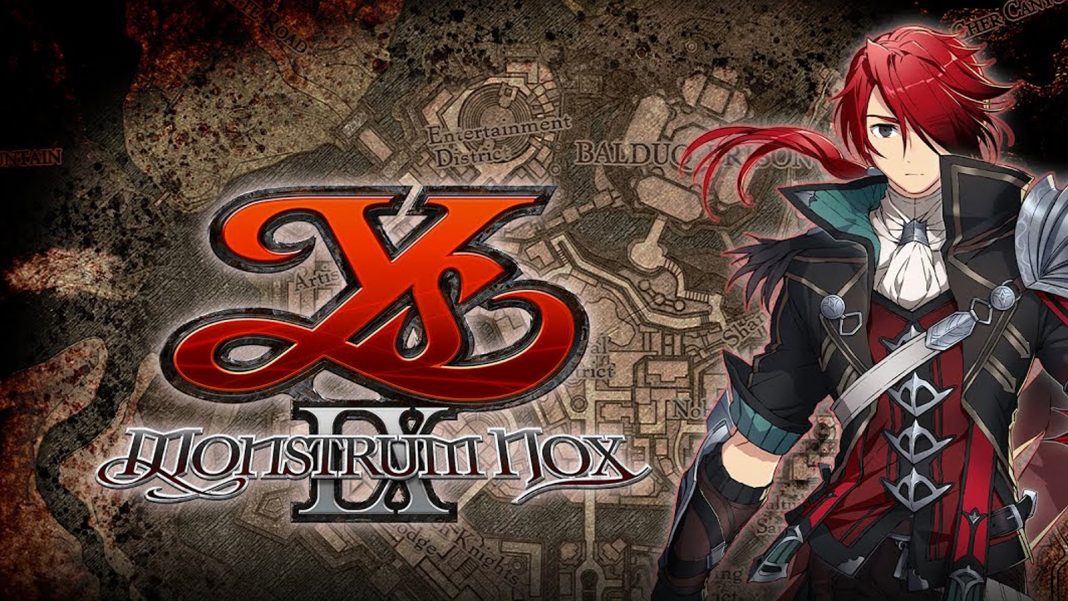 NIS America recently announced the release date for Ys IX: Monstrum Nox for PS4 for North America, Europe, Australia, and more in the West. The newest mainline Ys game launches on PS4 in February 2021 with Nintendo Switch and PC releases to follow after. Ys IX debuted in Japan last year on PS4 and it is getting Nintendo Switch and PC ports to go alongside the PS4 version in the West which will include English and French text and support dual audio on all platforms. Today, retailer MCube Games put up pre-orders for the PS4 version of Ys IX: Monstrum Nox. This is the Region 2 version or EU region release so DLC from the PS Store in India will work on release. Watch the newest trailer for Ys IX below: