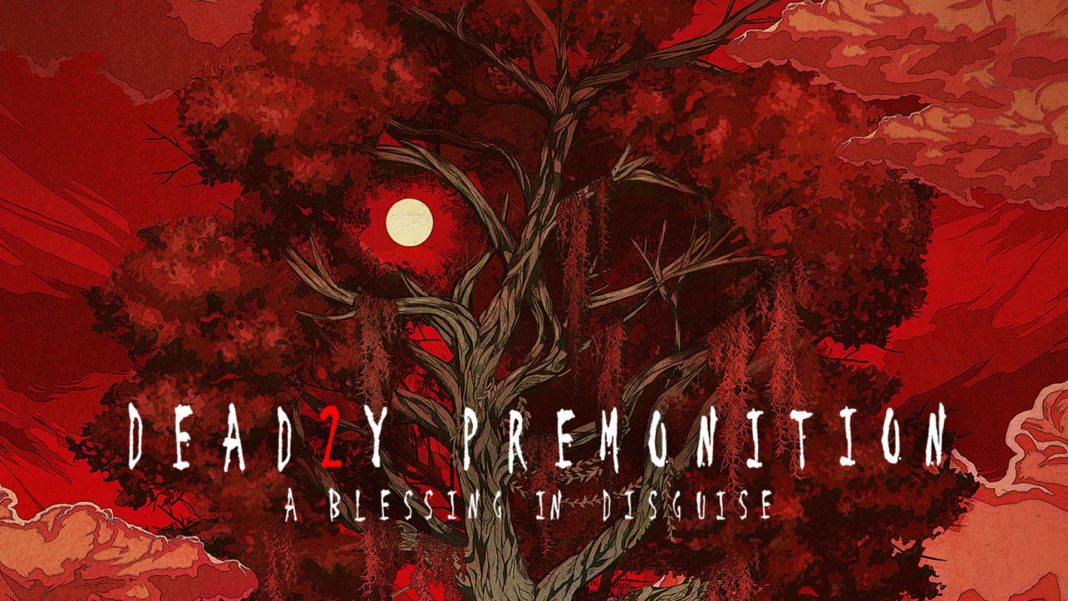 Dead Premonition 2 is not a demanding game at all, and there are no recommended requirements. Just the minimum requirements below.

There are no recommended requirements for the game listed.

Deadly Premonition 2 has no graphics or display options at all. This is the most bare-bones port I’ve ever reviewed. I’m covering this on Steam Deck, and it runs well out of the box barring one issue, but this is still not how games should be released on Steam.

Deadly Premonition 2 has no support for keyboard and mouse play at all. You can only use a controller. On Steam Deck, I couldn’t use an external controller at all when plugged into HDMI or via bluetooth. I wanted to test how it responds to an external controller, but couldn’t get that to work. Using the Steam Deck itself to play Deadly Premonition 2 has been very good, and massively improved over the Switch version.

Another aspect of the controls that should’ve been fixed since launching, is how the button prompts are for Xbox / Steam Deck while the positions are chosen according to the Switch placement. This means you need to press B to confirm and A to go back by default which is the opposite of how it should be.

Considering Deadly Premonition 2 has no settings at all, I wasn’t sure what to expect. I forced 1080p through the new Steam Deck setting for game mode, and launched the game. It has run at 60fps without trouble barring camera movement issues. Reports online suggest that the camera movement happens at 50hz so there are issues when moving the camera at anything other than a multiple of 50. I capped the frame rate to 50 using the Steam Deck refresh rate options and tried it at 60fps. Barring some issues in new areas, this is easily the best way to play Deadly Premonition 2.

I restarted the game on Switch to compare with Steam Deck, and right now the only advantage the Switch version has is the OLED display. Barring that, Deadly Premonition 2 looks and runs better in every way on Steam Deck. If you already bought and played the game on Switch, there’s no real reason to get this one unless you want to experience it at a stable and good frame rate.

Should you buy Deadly Premonition 2 on PC?

If you’re interested in Deadly Premonition 2 and haven’t played it yet, you absolutely should consider only getting it on Steam. I wanted to specifically review this on Steam Deck to compare the portable aspect of the game with the Switch version I had already played, and this port even with all its faults, is good on Steam Deck. If you’re playing it on an actual desktop or something, there might be issues with it seemingly being rendered at 1080p only and any potential controller issues.