The Mako Reactor
Home Features Dragon Quest Builders 2 PS4 Preview and Everything You Need to Know... 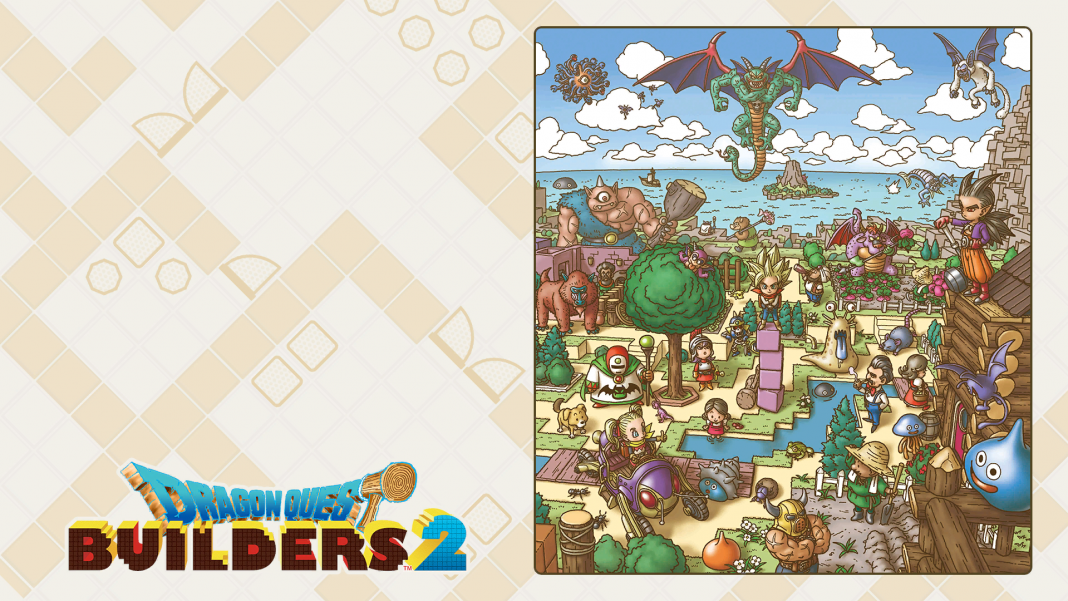 Dragon Quest Builders 2 for PS4 is available for Rs. 2999 at retail as a pre-order. The digital version costs Rs. 3499 and there is also a deluxe edition that includes the season pass and more digital content for Rs. 4799. The Nintendo Switch version is not releasing here officially so it will be available on your eShop of choice for $59.99 (Rs. 4200 approximately) or the regional equivalent.

Dragon Quest Builders 2 releases on July 12 for PS4 and Nintendo Switch digitally and physically worldwide. The India date for retail has been delayed.

As we posted about it earlier, Dragon Quest Builders 2 for PS4 will release on July 16 physically while the digital release date lines up with the rest of the world.

There is a free demo for Dragon Quest Builders 2 on both PSN and the Nintendo eShop that you can download today. It lets you transfer the save but only to skip the tutorial for the game. Nothing more.

We’ve played through the demo on both PS4 and Nintendo Switch a few times and have been playing the final game on PS4 Pro. Read our thoughts on where to buy it here.

Dragon Quest Builders 2 has a lot of new features like multiplayer options, no weapon durability, a glider to fly across areas, no island or chapter based progress reset, and more.

The Deluxe Edition includes the base game and the Season Pass which has DLC that will be sold separately alongside some extras like Designer’s Sunglasses that is exclusive to the Season Pass.

If you pre-order the base game or the Deluxe Edition, you get the following extras:

Yes, the multiplayer requires a paid online subscription on whichever platform you play on.

A patch for Dragon Quest Builders 2 arrived a few days ago and you can read about the patch notes here.

The first Dragon Quest Builders release on PS4 and PS Vita was much more than a Minecraft clone. It took the building and crafting aspects of Minecraft and blended those with Dragon Quest very well. It had some issues like the chapter based structure that annoyed many people and with how combat didn’t feel great. The lack of multiplayer in a game like this was also a glaring omission. The sequel aims to rectify the faults of the original and it arrives on both Nintendo Switch and PS4 at the same time.

Based on the first 10 hours of play on PS4 Pro, Dragon Quest Builders 2 fixes every problem the first game had and offers a lot more. This release caters to a very specific audience. If you’ve found yourself getting bored of Minecraft with the lack of direction, Dragon Quest Builders 2’s story driven structure and RPG lite elements are perfect for you. It borrows nicely from the key mechanics of crafting focussed games like Harvest Moon and blends it all in with the building from Minecraft and is topped with a Dragon Quest skin that includes sound effects, enemies, music, and more.

In terms of combat, not taking damage when you bump into enemies and not having to worry about not just durability but also inventory switching is great. You now have a dedicated weapon slot and button. This makes combat actually feel good and not something tacked on since Dragon Quest monsters were part of the experience. The first island in the game that is part of the story has a focus on farming. This involves building your farm, growing crops, and using those crops to either heal or cook for the villagers.

We will have a full review for the game closer to release.