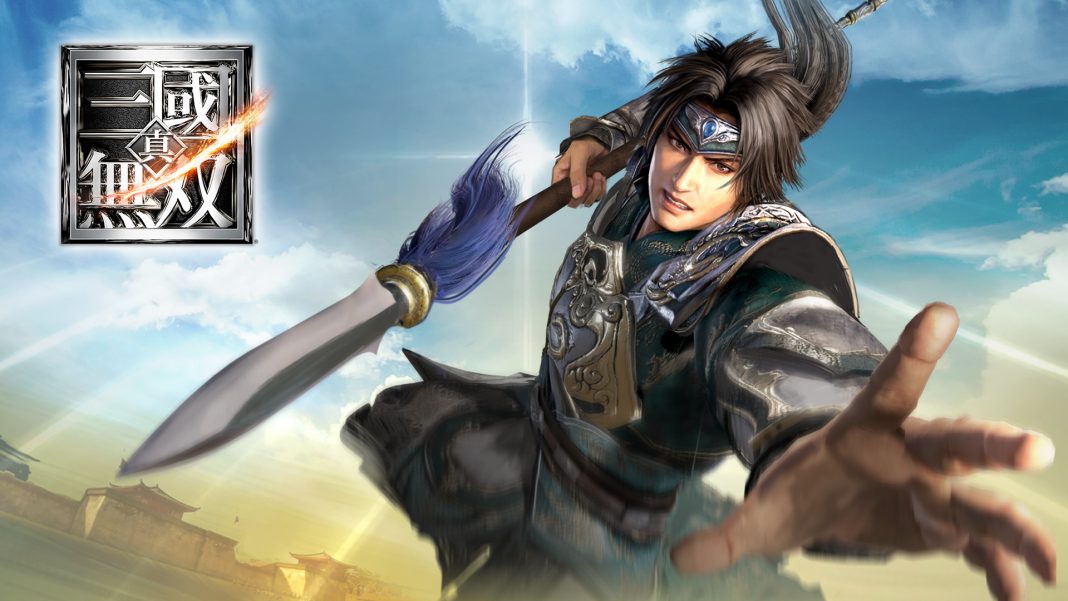 As of now, Dynasty Warriors is only confirmed for release in Japan. A localisation and international release have not been announced yet. It is possible Koei Tecmo will wait to see how the game is received in Japan before considering expanding the availability. Check out the official website here. A closed beta is planned as well and details for signing up are available on this website.

Dynasty Warriors is in development for iOS and Android in Japan.