The Mako Reactor
Home Features Tokyo Game Show 2020 Online: How to Watch and What to Expect... 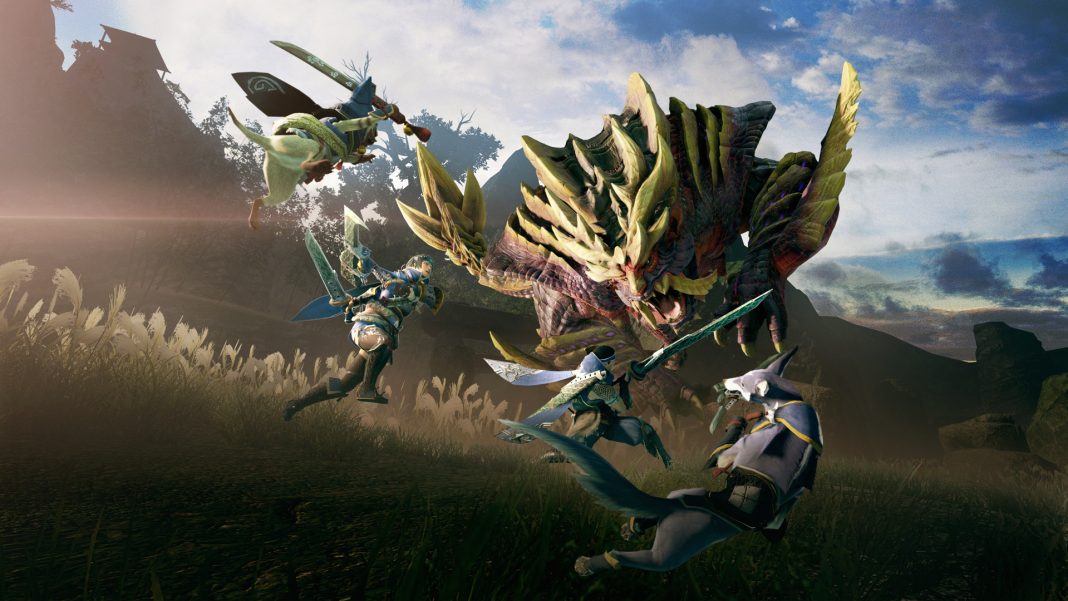 With the Summer of Gaming and all other events like the PS5 Showcases and the Xbox Series X showcases done, Tokyo Game Show 2020 begins in a new format. Unlike last year where TGS 2019 had a slew of announcements and exhibitions for visitors and media in Japan, the event is online this year. TGS 2020 will have multiple showcases from different publishers detailing their upcoming lineups including some unannounced games from certain developers as has been the norm for each TGS. This year, Capcom will showcase Monster Hunter Rise and Resident Evil 8 as highlights with Koei Tecmo putting the spotlight on Atelier Ryza 2 and Hyrule Warriors: Age of Calamity. Despite this being a Nintendo game, Koei Tecmo publishes it in Japan and will be showcasing gameplay there. Sega will likely reveal plans for the Yakuza franchise and showcase Puyo Puyo Tetris 2 among other games.

A few things to keep in mind: all timings mentioned below are Japan Standard Time (JST) and certain details such as esports plans, games from outside Japan, and more have been omitted and if you want to read those, check out this comprehensive guide from Gematsu. For everything else, here’s what you need to know.

Barring updates on previously released games, expect the company to showcase Scarlet Nexus and maybe go into details for the upcoming re-release of Ace Combat 7 and even announce more games for PS5 and Xbox Series X|S.

You can watch the Capcom live stream on the official Capcom USA Twitch channel in English or in Japanese on YouTube below:

Barring big showcases for Resident Evil 8 Village and Monster Hunter Rise, Capcom will be showcasing Devil May Cry 5 Special Edition and Monster Hunter Stories 2. It will be interesting to see if a new Ace Attorney port or game is announced.

A YouTube link is not available as of this writing. Once a live stream link is available, I’ll add it here.

The Koei Tecmo live stream can be viewed on Youtube here and here.

Koei Tecmo will showcase Atelier Ryza 2, Hyrule Warriors Age of Calamity, Nioh 2, and more at the event. The company might even announce new projects for PS5 and Xbox Series X.

You can watch the Konami stream here and here.

Barring the Edens Zero game, Konami might showcase another remaster or remake like Zone of the Enders.

You can watch the Sega and Atlus streams in the links above for each day.

Sega will likely announce new details for the Yakuza franchise including updates on Yakuza: Like a Dragon, Yakuza Online, and more. Atlus will reveal more about Shin Megami Tensei III Nocturne HD Remaster and more.

You can watch the live stream for Square Enix on the links above for each day. We will be covering the important announcements as separate posts.

The NieR Replicant remake and NieR Reincarnation mobile games will be the highlight. Barring that, Kingdom Hearts Melody of Memory will have a big showing alongside other Square Enix games on consoles and mobile. Don’t expect new information for Final Fantasy XVI or Bravely Default II at TGS.

Stay tuned for our coverage of all the important announcements and reveals from TGS 2020 Online over the next few days.