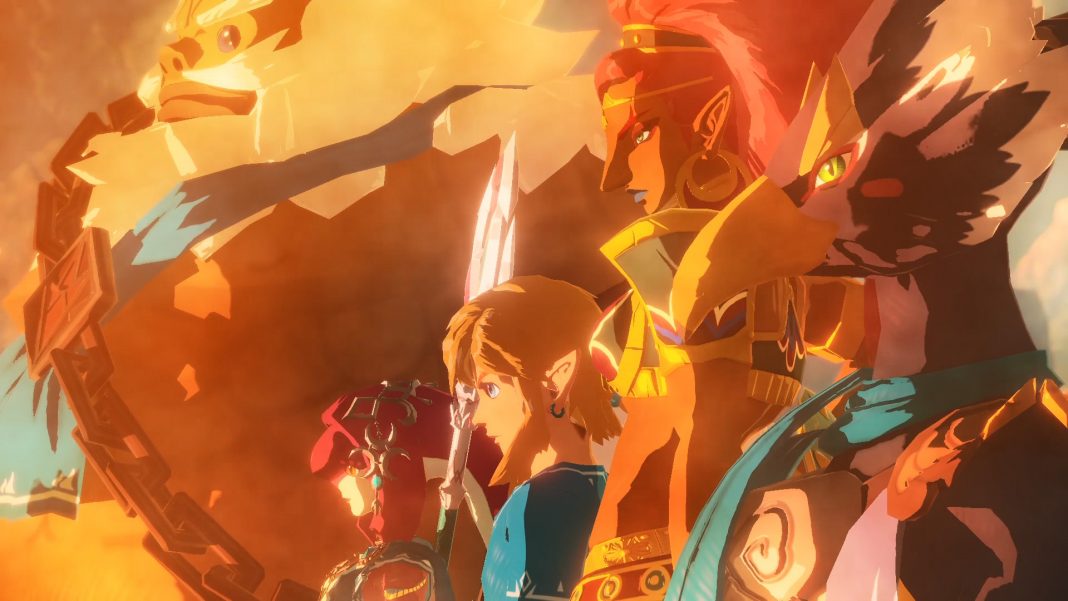 Nintendo and Koei Tecmo just revealed a brand new action game set 100 years before the events of The Legend of Zelda: Breath of the Wild. Hyrule Warriors: Age of Calamity is a fast-paced action game with the champions of Hyrule, Link, Zelda, and more as playable characters. The story will focus on the events that led to the calamity and the gameplay showcase in the trailer looks excellent. Hopefully this runs better than Hyrule Warriors: Definitive Edition does on Nintendo Switch right now. Watch the announcement trailer below:

The Hyrule Warriors: Age of Calamity download size is 15.6GB on the eShop. It is priced at $59.99 (approximately Rs. 4,427). The Japanese eShop lists the download size as 10GB which is much lower than the listing on the international version.

The Hyrule Warriors: Age of Calamity pre-order bonus for the digital version is the Lucky Ladle in-game item. This maybe sold later on separately.

Every Japanese Game Release in December 2020