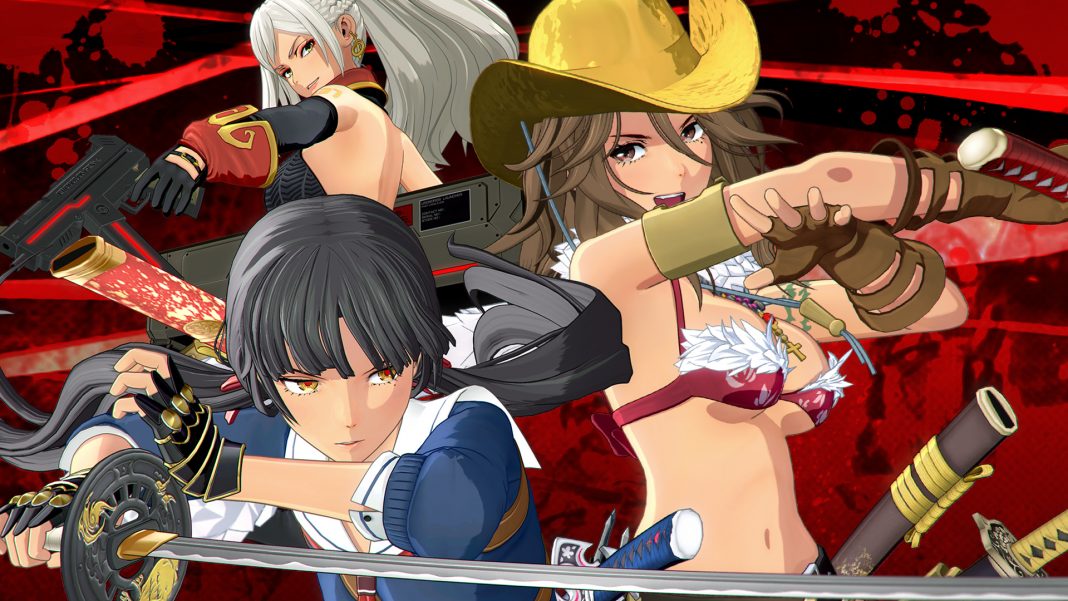 D3 Publisher finally announced a localisation and release date for Onee Chanbara Origin. Onee Chanbara Originis a remake of The Onechanbara and The Onechanbara 2 games that released on PS2 back in 2004 and 2005. The hack and slash zombie action game features new character designs and high resolution visuals. It released in Japan on PS4 and the worldwide release has been confirmed for next month on both PS4 and PC via Steam. Watch the announcement trailer below:

Onee Chanbara Origin is the first release in the series since Onechanbara Z2 Chaos from Xseed Games released on PS4 a few years ago before it was ported to PC via Steam.

Onee Chanbara Origin is a digital-only release in the West on PS4 and PC.

Onee Chanbara Origin will have a standard and deluxe edition on PS4 and PC. A season pass will also be sold separately. Contents will be confirmed at a later date.

Onee Chanbara Origin releases on October 14 for PS4 and PC via Steam.