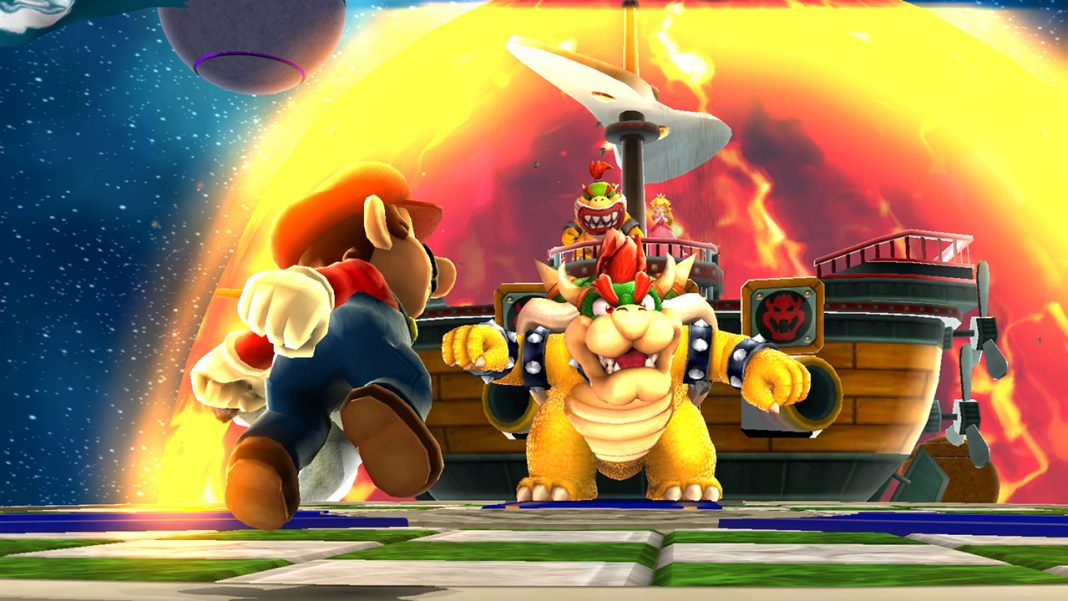 Expect Super Mario 3D All-Stars to release soon after the worldwide release date. A price point is unknown now but it will likely be between Rs. 4,999 and Rs. 5,499 based on recent Nintendo Switch game prices in India. The international price is $59.99 which is approximately Rs. 4,432 without tax.