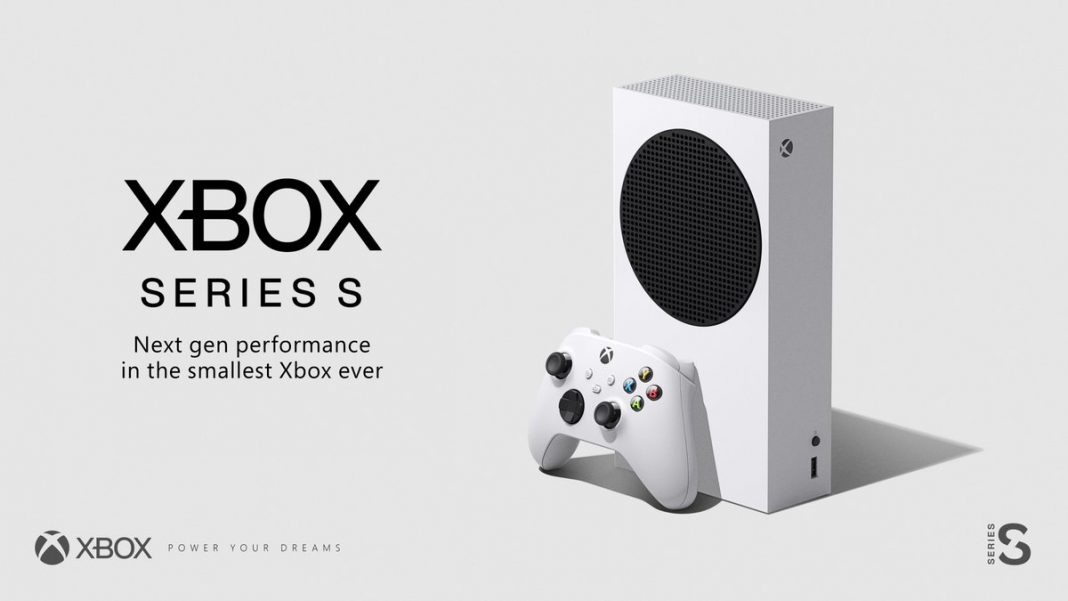 With the Xbox Series S price revealed, Microsoft has promised more information at a later date. However this has not stopped the Xbox Series S feature set and specifications from being leaked. According to promotional material that has surfaced on the internet courtesy leaker _h0x0d_ via Twitter, you can expect the Xbox Series S to ship with a custom NVME 512GB SSD and play games at 1440p up to 120fps.

You can watch the full video right here.

no point holding this back now I guess pic.twitter.com/SgOAjm3BuP

As per Windows Central, expect a November 10 release date for Xbox Series X and Series S. Safe to say we should see an India release date in the same time frame if we consider Microsoft’s statements in the past.