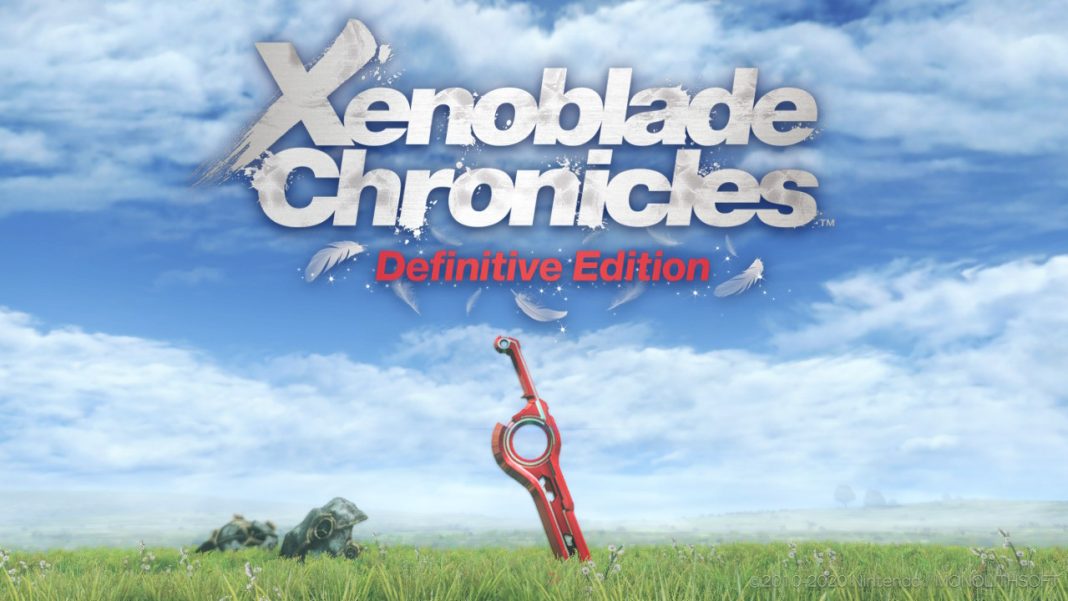 Thanks to the ongoing pandemic, new Nintendo Switch games have been tough to come by in India. This however is changing with supply routes re-opening between the country and markets in which first-party Nintendo Switch games are being sold officially. However if you’re looking to purchase the likes of Xenoblade Chronicles Definitive Edition or Animal Crossing: New Horizons on cartridge, be prepared to pay more than you’re used to.

According to listings spotted on independent retailer MCube Games, new Nintendo Switch first-party exclusives like the aforementioned Xenoblade Chronicles Definitive Edition and Animal Crossing: New Horizons are priced at Rs. 4,999 and Rs. 5,299 respectively. A spokesperson for MCube Games speaking to The Mako Reactor confirmed that the exorbitant cost “cannot be helped due to supplier’s price being too high.”

As for the Nintendo Switch itself, all variants are out of stock on the site at the moment. Though with games coming back in stock, it’s just a matter of time before the consoles do as well. Hopefully without a price increase that’s as drastic as the games though with the Nintendo having supply issues the world over, it’s unlikely that the Nintendo Switch and Switch Lite don’t demand a premium.

Previously Nintendo Switch games had a higher price due to them being official imports ensuring customers would get a bill and some form of after-sales support. This saw the likes of Super Mario Maker 2 and Marvel Ultimate Alliance, sporting Rs. 4,999 prices which eventually saw a discount to Rs. 4,299 a few months later.

Given that independent retailers and parallel importers would be selling both titles for around Rs. 4,500 each minus the tag of it being an official import and the proven reliability of Switch cartridges, it makes this a bad deal. That’s even before taking into account that you can buy either game digitally too.

At the moment, video game pricing is a hot-button topic with NBA 2K21 getting a Rs. 4,599 price on PS5 and Xbox Series X ($70 in the US) which may see other publishers try their luck. This time around though, it’s the supply chain playing spoilsport for what is a growing Nintendo Switch audience in India.