The Mako Reactor
Home News Super Mario Maker 2 for the Nintendo Switch Is the Most Expensive... 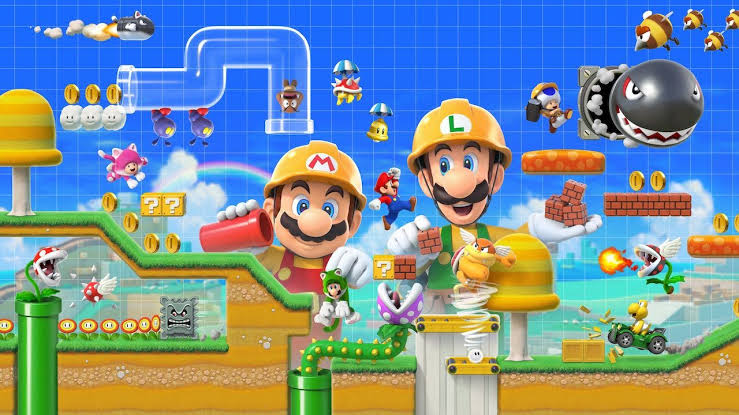 Super Mario Maker 2 for the Nintendo Switch has a release date of June 28, 2019. And while Nintendo doesn’t have an India presence yet, that hasn’t stopped enterprising retailers from  bringing the game to the country and even advertising pre-orders for it. However the Super Mario Maker 2 Nintendo Switch India price is pretty ridiculous at Rs. 5,000 (around $72). This makes it the most expensive standard edition of a game to release at retail in India this year.

Both Games The Shop and MCube Games have listed Super Mario Maker 2 for pre-order at this astronomically high price along with another Nintendo-published title, Marvel Ultimate Alliance 3 which is also for Rs. 5,000.

Even if you consider that Nintendo doesn’t have an official presence and the likes of the The Legend of Zelda: Breath of the Wild which is yet to receive a price cut is available for around Rs. 4,200 to Rs. 4,500 depending which offline retailer you buy from, the Rs. 5,000 price tag is steep.

The reason for the high price is that it’s an official import, which means you’ll be getting a bill and hopefully some form of after-sales support with your purchase. Given that independent retailers and parallel importers would be selling Super Mario Maker 2 for around Rs. 3,800 to Rs. 4,500 at launch minus the tag of it being an official import and the proven reliability of Switch cartridges, it makes what either site is offering a bad deal. That’s even before taking into account that there’s a similarly priced digital bundle that comes with a one year Nintendo Switch Online subscription.

However, if you have the urge to spend more than you should for Super Mario Maker 2, go right ahead. Meanwhile the rest of us will hope that it doesn’t mean that every “official”, non-smuggled Nintendo Switch game that makes it here like Pokemon Sword and Shield and The Legend of Zelda: Link’s Awakening isn’t price gouged as much as this is.