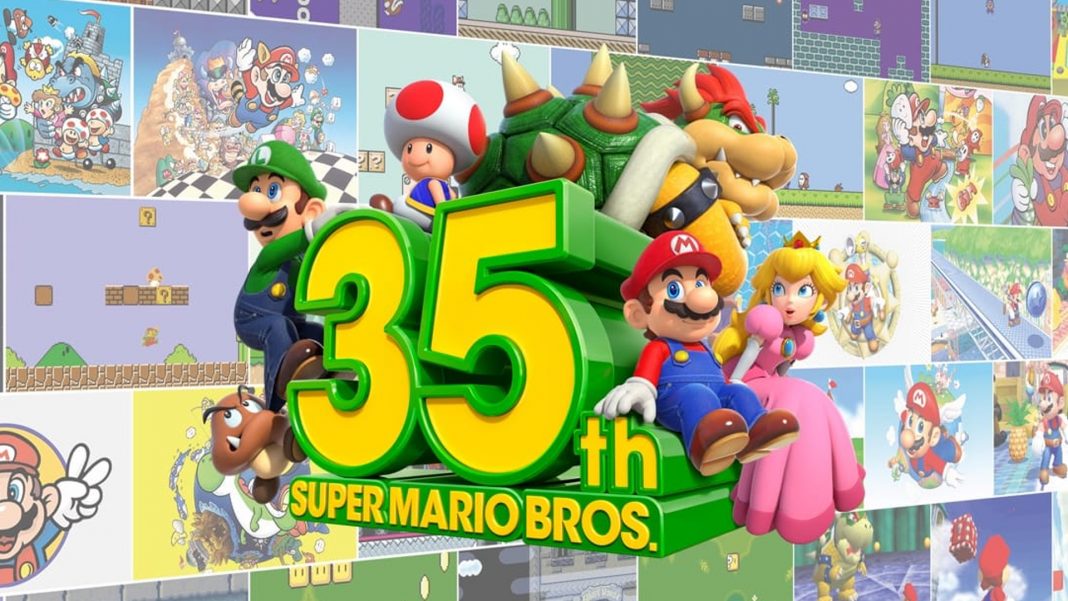 The games announced are below:

There will be events and themed items in Nintendo’s own mobile games like Mario Kart Tour, Splatoon 2, Animal Crossing New Horizons, and more to celebrate this anniversary. Merchandise including themed Monopoly, Jenga, and more will also be releasing soon.