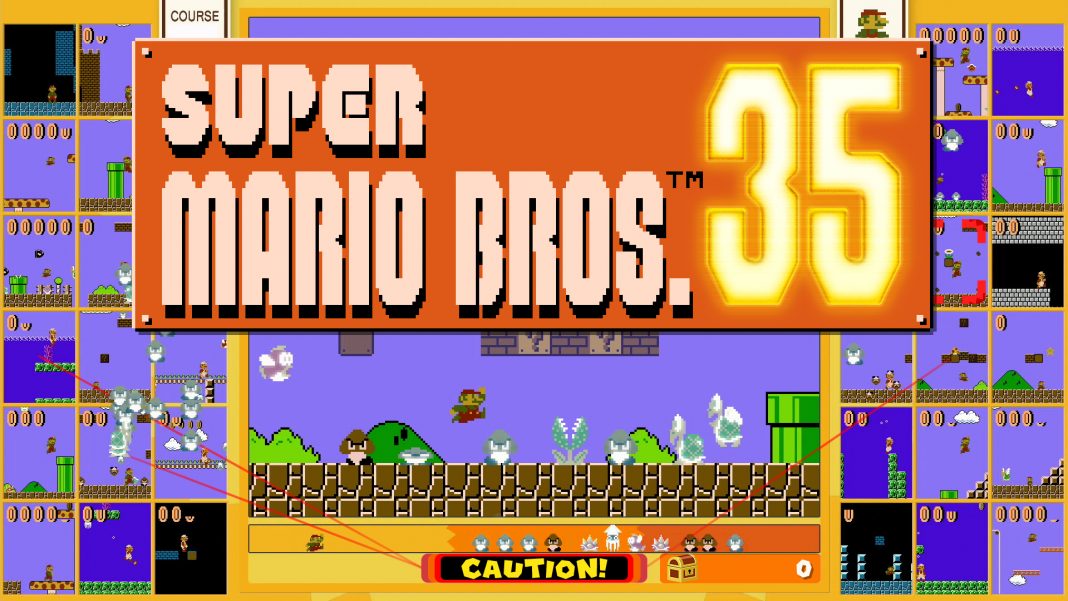 Super Mario Bros 35 will only be playable until March 31, 2021. I’m not sure why Nintendo would do this. Maybe the game will be sold separately after that date but it is a very baffling decision for a game made to celebrate the 35th anniversary of Mario.