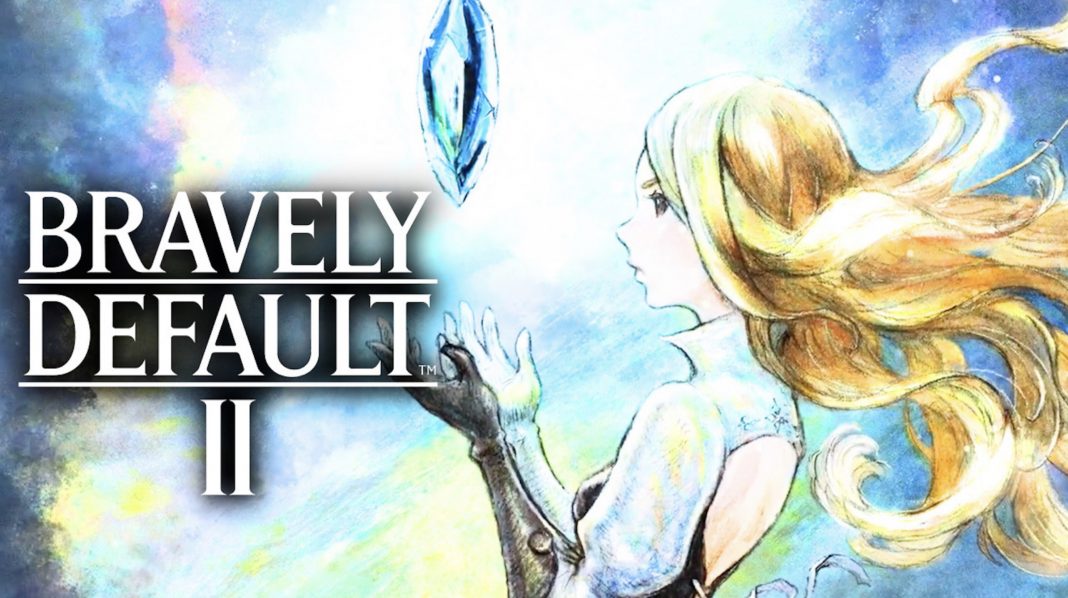 During the Nintendo Direct Mini video presentation, Nintendo revealed that upcoming JRPG Bravely Default 2 has a demo for the Nintendo Switch and it’s out now on the eShop. The Bravely Default 2 demo download size is 2.3GB. Considering that Square Enix had demos for its recent RPG output such as Final Fantasy VII Remake, Octopath Traveller, Oninaki, and Trials of Mana, this should come as no surprise. A new trailer for Bravel Default 2 is out as well and you can check it out right here:

At The Game Awards 2019, Bravely Default 2 for the Nintendo Switch was announced with a brief trailer which stated it would be out in 2020. Developed by Square Enix’s Team Asano, which was responsible for the first Bravely Default and Octopath Traveler, it features “a new world, a new story, and all-new Heroes of Light” possibly to give it a clean break from the last two Bravely games — Bravely Default and its direct sequel Bravely Second: End Layer.

Much like Octopath Traveler, Bravely Default 2 appears to be published by Nintendo rather than Square Enix. What this means is, don’t expect an official India price or release date unless Nintendo decide to take India seriously. You’ll be best served obtaining a physical copy via grey and parallel markets or a direct import. And if you prefer your games digitally, the Nintendo eShop is your best bet.

Like Octopath Traveler however, we won’t be surprised to see Bravely Default 2 hit other platforms like the PC down the line albeit at an exorbitant price.