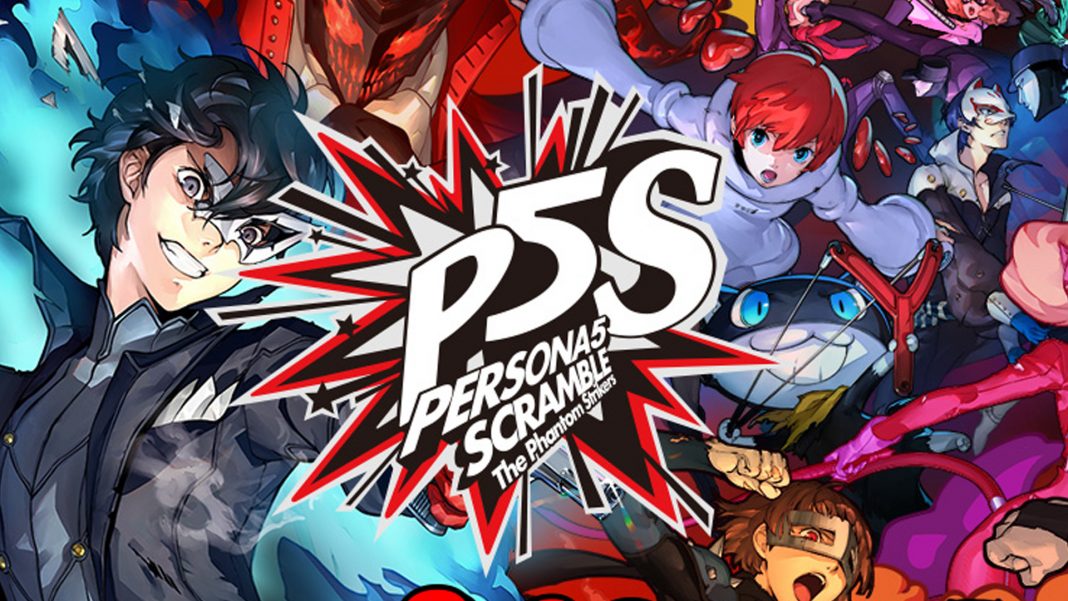 The Persona 5 Scramble demo download size is 1.4GB on Nintendo Switch and 2.2GB on PS4.

Persona 5 Scramble releases on February 20 on PS4 and Nintendo Switch in Japan.