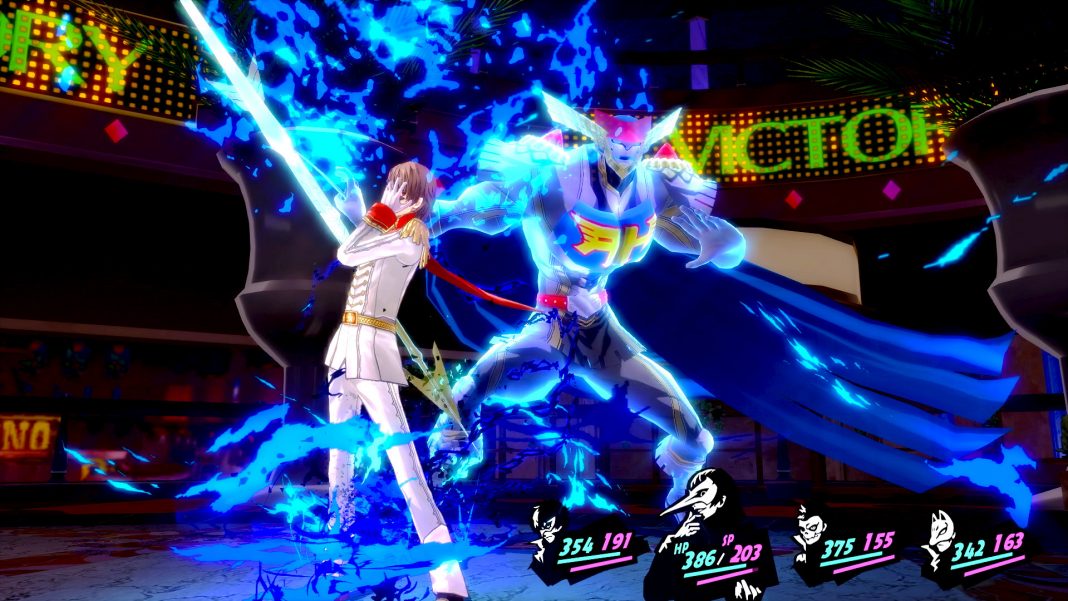 Persona 5 Royal’s release date was just revealed for PS4 with digital pre-orders going live yesterday. While Persona 5 was published by Deep Silver in regions including India, the game never made it here officially. Thankfully, Persona 5 Royal is being published by Sega / Atlus who has a distributor in India. e-Xpress Interactive is releasing Persona 5 Royal on March 31, 2020 in India. Pre-orders for the game just went live on Games The Shop revealing the edition that fans in India can order.

The Persona 5 Royal Launch Edition includes a SteelBook and a PS4 Dynamic Theme. This is available to pre-order at Rs. 3,499. This will be available in limited quantities. After the pre-orders sell out, it is likely the standard edition will release in India. Check out the box art of both below.

This is the first time a mainline Persona game is getting an official release in India. If you are interested in getting it on launch, pre-ordering it is a good idea because the quantities for the Persona 5 Royal SteelBook Launch Edition are likely small.