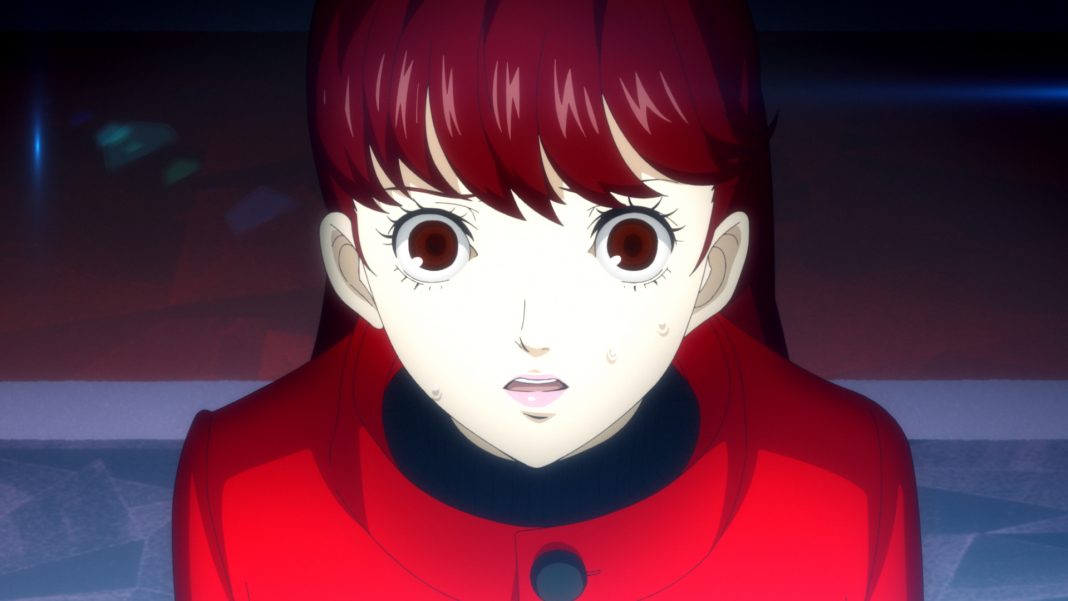 Persona 5 Royal releases on March 31, 2020 for PlayStation 4 in North America, Europe, and India. Check out the official website here.