The Mako Reactor
Home News The Legend of Heroes: Trails of Cold Steel III Is Coming to... 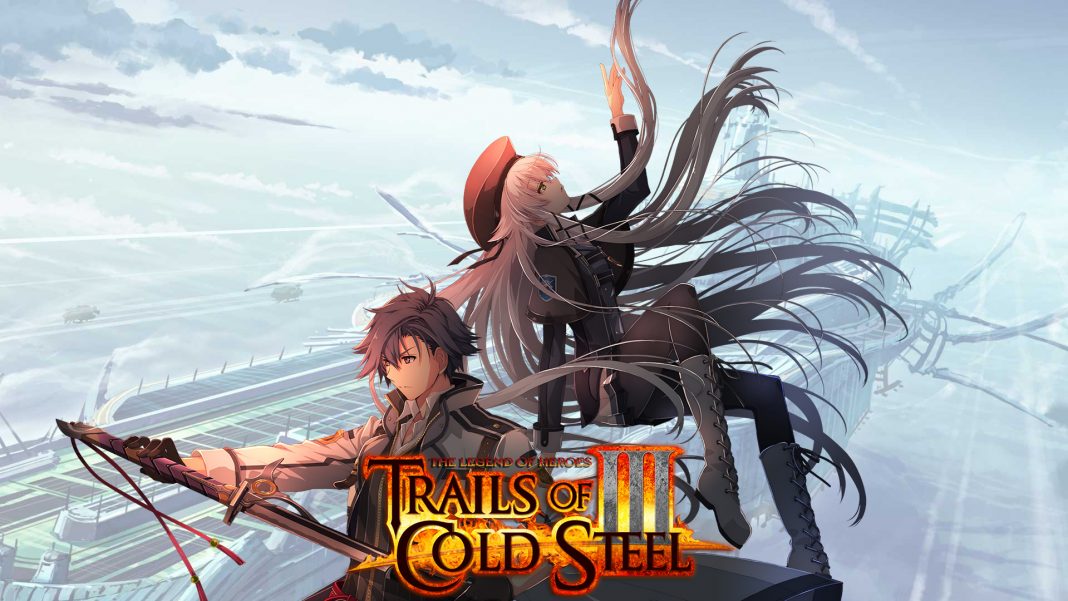 GameSpot spent time with the Nintendo Switch port and said that the game runs at 720p 30fps in both docked and handheld modes. In contrast, the PS4 version runs at 1080p 60fps and the PS4 Pro version is a native 4K 60fps.

As of now, a release date hasn’t been announced but NIS America is bringing the game to Nintendo Switch in Spring 2020.

The Legend of Heroes: Trails of Cold Steel III is now available on PS4. Read my review here.