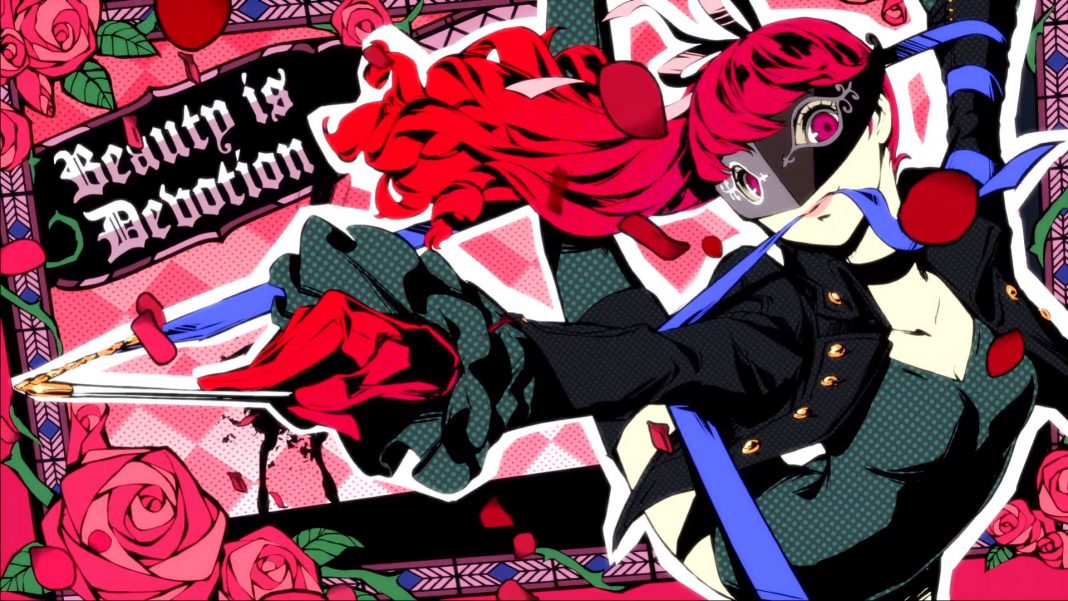 Over the last few months, Atlus has slowly revealed more about Persona 5 Royal (Known as Persona 5 The Royal in Japan) for PlayStation 4. At the last concert, they finally showcased the first full trailer for it that had gameplay and some new features. Watch it below:

Persona 5 Royal releases in Japan this October and the localised release for Western markets arrives in 2020. Atlus games are now distributed officially in India through SEGA’s distributor which is e-Xpress Interactive so this will most certainly arrive here on time.