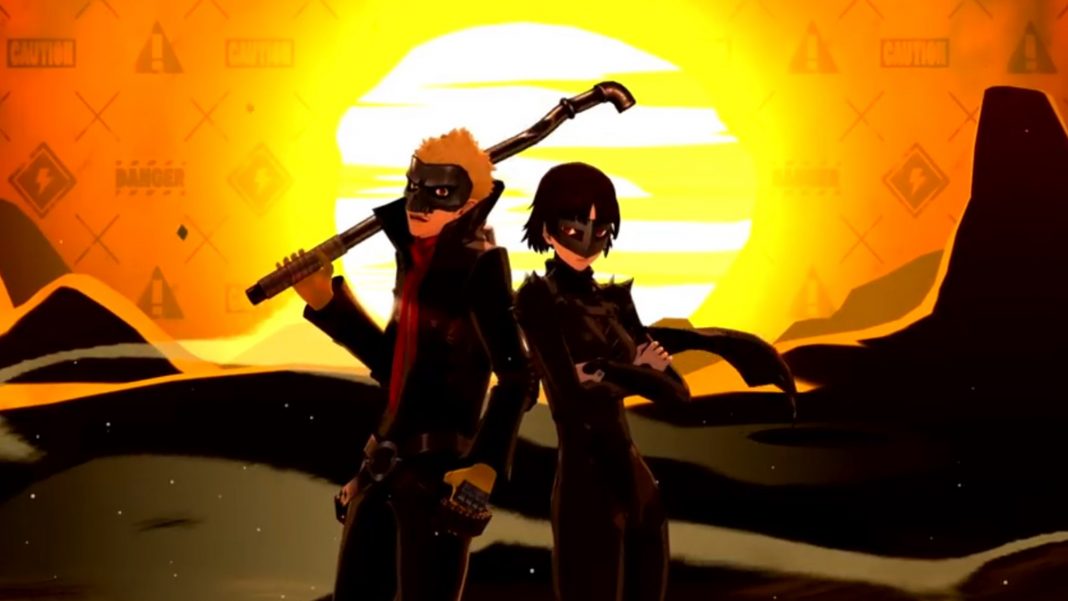 Atlus just premiered a new trailer for Persona 5 Royal on YouTube. As with the last few, each new trailer highlights the main party members with a showcase of their new interactions, new dialogue, and other enhancements that fans can expect in the new release. Persona 5 Royal arrives this October in Japan for PlayStation 4 with a Western release planned for 2020. Makoto Niijima is a main party member you get pretty early on in the base game and one of the most important ones in the game story wise. The trailer features some new music as usual with some of her added skills. Watch the Makoto Niijima character trailer below: