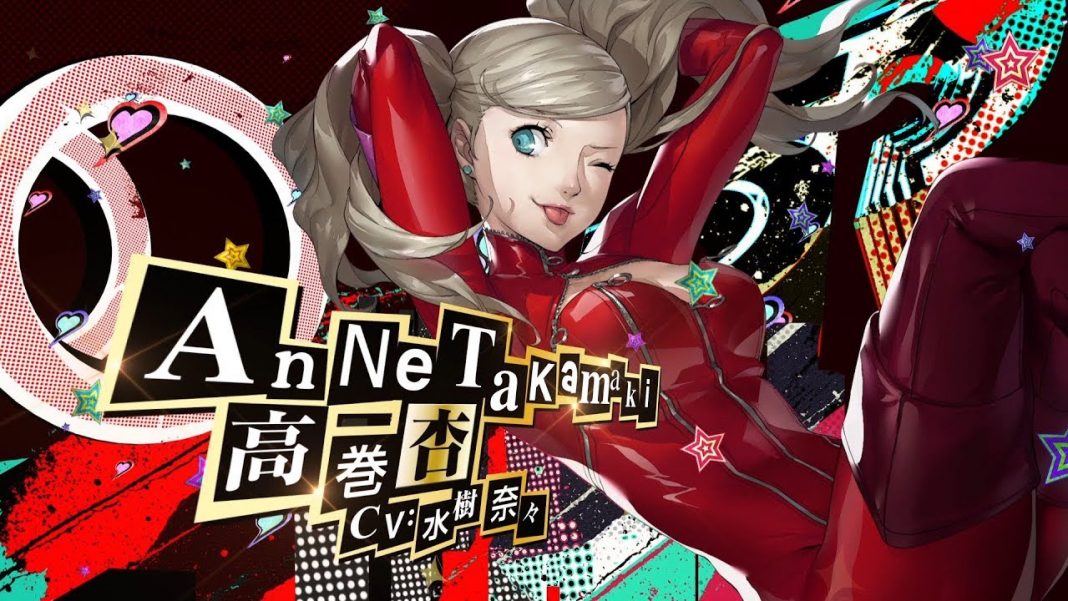 Atlus has been slowly revealing new information for the upcoming enhanced release Persona 5 Royal. After gameplay details including the announcement of a digital deluxe edition, the promotion continues with a new trailer for the characters. This week’s trailer is all about Ann Takamaki showing off some new gameplay, interactions, combat moves, and more. Watch the Persona 5 Royal Ann Takamaki trailer below:

Persona 5 Royal releases on October 31 for PlayStation 4 in Japan and 2020 in the West.