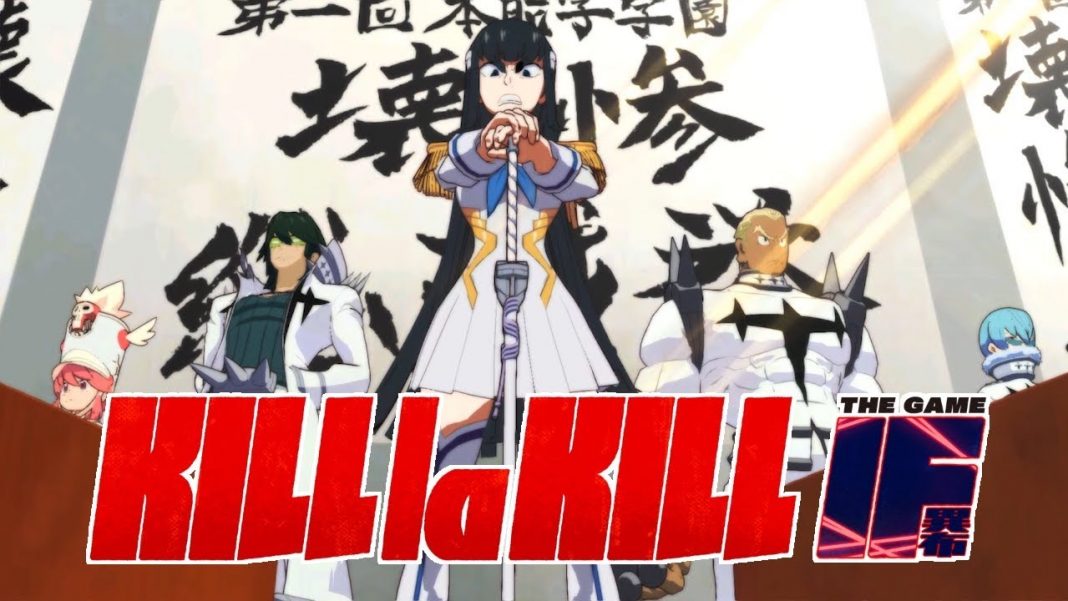 Arc System Works has announced a PS4 demo for the upcoming Kill la Kill fighter, Kill la Kill The Game: IF. Kill la Kill The Game: IF releases for PS4, Nintendo Switch, and PC this month and PS4 players will have a special demo. PQube Games doesn’t have a distributor in India but a lot of their releases have made their way to online retailers like Amazon India and MCube Games in the past so it is likely this might release here as well in the future. Arc System Works released new trailers for Nui Harime and Kiryuin Ragyo who are playable in the game. Watch them below:

In addition to the demo announcement, the game is now available on PSN in India with a Rs. 3499 price tag. The price in USA is $59.99.

North American digital pre-orders include access to a demo for the game which will feature 4 playable characters and the first chapter of story mode. This demo will be available on PSN in Japan and Europe for all from the looks of things.

The Nintendo Switch demo will be available at launch. This was confirmed by Arc System Works America on Twitter.

Kill la Kill The Game: IF releases on July 26 for PlayStation 4, Nintendo Switch, and PC.

Update: PQube Games confirmed an EU (and also India demo) for the game for July 8. The India pricing has also changed to Rs. 3499 as of release day.