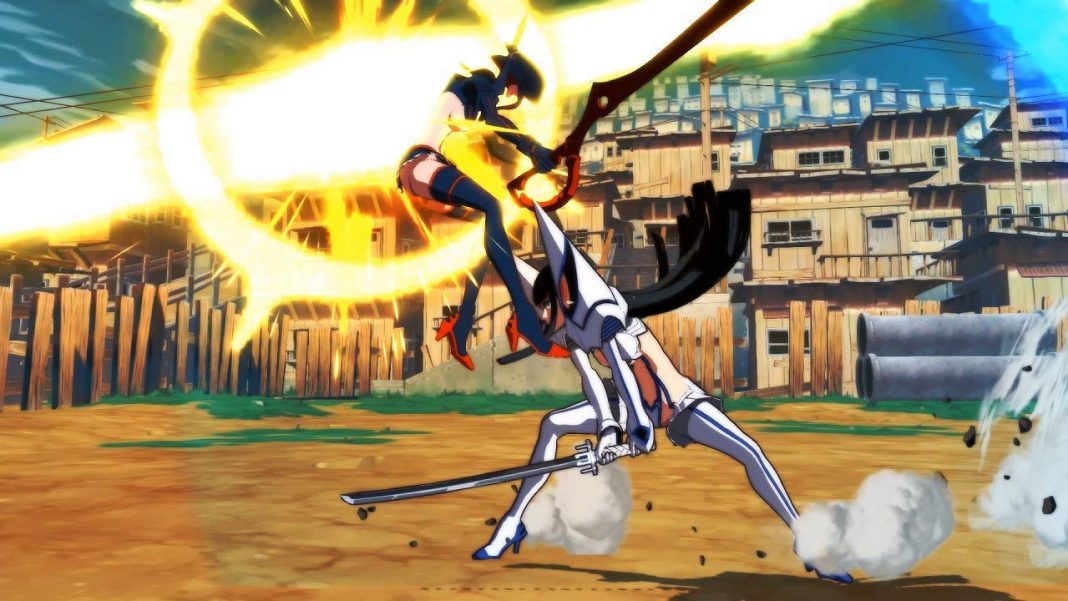 While PQube Games is handling the European (and Indian digital) release for Kill la Kill The Game: IF, Arc System Works America is handling the North American release. We already knew that Japan and Europe were getting a limited edition for it but today, details for the North American release have been announced including box art. Check out the Anime Expo trailer for it below:

It costs $99 and pre-orders will go live soon. For comparison, the European Limited Edition with EU box art is pictured below:

If you missed the introduction trailers for Kiryuin Satsuki and Matoi Ryuko, check this out. Kill la Kill The Game: IF releases on July 26 for PS4, Nintendo Switch, and PC in North America and July 25 for PS4 and Nintendo Switch in Europe (and digitally in India).