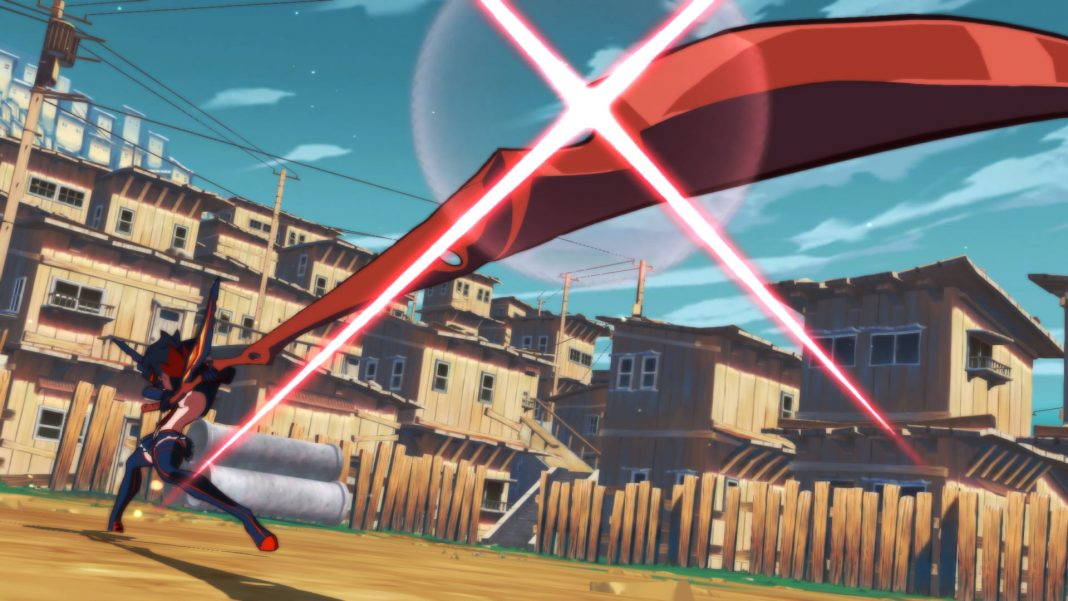 Kill la Kill The Game: IF is the action fighter from Arc System Works and APLUS that is based on Kill la Kill the anime series. It has an original story and key moments from the anime with both English and Japanese voice options. Arc System Works just released new trailers for Ryuko Matoi and Satsuki Kiryuin. Watch them below:

Kill la Kill The Game: IF releases on July 26 for PS4, Switch, and PC from Arc System Works America in North America. The Europe (and India digital) date is July 25 and it is being handled by PQube Games.