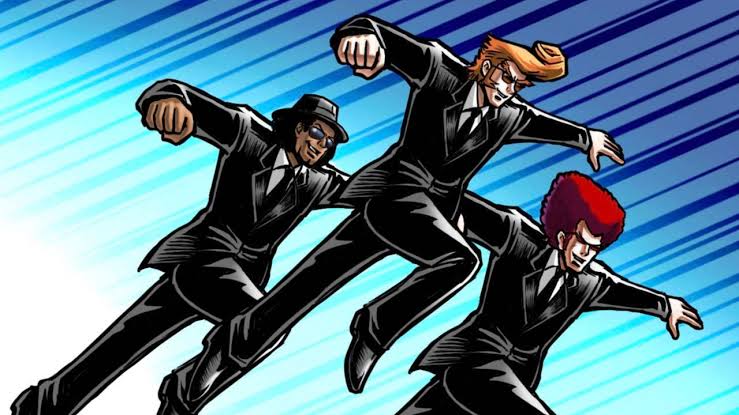 “It’s the money thing,” said Robert Dietrich who worked at Elite Beat Agents developer Inis as a programmer. “It’s the kind of game that sells okay, but more and more, it’s the nature of economics in the games industry, okay profits aren’t worth the effort because okay can very quickly, just with a single mistake, turn into minus. And so by that line it becomes a risky investment.”

Direct Keiichi Yano commented that the to be continued message at the end of Elite Beat Agents was “wishful thinking” and that Inis “didn’t move forward” with Elite Beat Agents 2 despite being “under consideration” for other Nintendo hardware such as the Wii.

The video also touches on Inis pitching a third game in the Ouendan series for the Nintendo 3DS which was not picked up according to sources linked to the project. You can check out the entire video below, it has some interesting insights into game development, localisation, and of course, why we didn’t get Elite Beat Agents 2. That said, with rhythm games like Voez, Deemo, and Super Beat Xonic performing reasonably well on the Nintendo Switch, it would be great to see Elite Beat Agents 2 available on the platform.