The Mako Reactor
Home Features Final Fantasy X/X-2 HD Remaster – Which Is the Best Platform to... 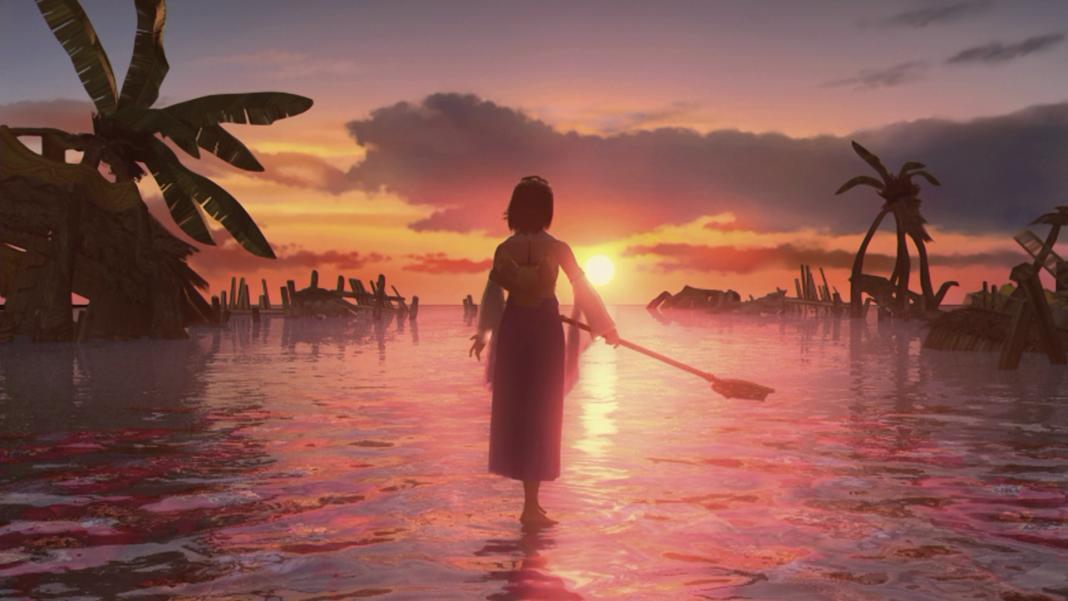 Over the last few years, Square Enix has been slowly expanding the reach of the Final Fantasy games by bringing them to newer platforms. Games that were originally on PlayStation and PC platforms only have been made available to mobile, Xbox One, and Nintendo Switch. In the case of Final Fantasy X/X-2 HD Remaster, the best version of the game will depend on what you value more across a host of factors such as frame-rate and portability. As of now Final Fantasy X/X-2 HD Remaster is available on PS4, Xbox One, Nintendo Switch, PS3, PS Vita, and PC. If you aren’t familiar with the content of this enhanced remaster, it adds a lot compared to the original PS2 release (of both games) but the contents change a bit going from older to newer releases.

Differences in content between platforms:
While the core content is the same across all versions, the PS3 and PS Vita releases lack the option to use the original soundtrack and only include the new arranged music. All subsequent releases (PS4, Xbox One, Switch, and PC) allow you to choose the soundtrack. The Switch version has the same touchscreen support as the PS Vita version. The PlayStation platform versions all have cross-save support (all versions need to be the same region for it to work) but are not cross-buy so you need to own multiple copies to be able to sync your save across PlayStation platforms. The PC version also includes boosters and cheats which are sadly absent from the other ports including the newer Xbox One and Nintendo Switch releases.

Dual audio:
None of the releases support dual audio. All releases in the West only have English voice acting included.

Which version is best for you depends on what you value the most in a remaster and what your priority is while buying games in general across multiple platforms.

The Switch version is definitely worth getting over the PS Vita release for the improved image quality and the ability to play at home or on the go without having to buy another copy and manually sync your saves.

The PC version is the cheapest by far at just Rs. 729. Pricing for the consoles is as follows digitally:

The PC version has the most features by far with all the boosters and cheat options available. Barring those, any of the current console releases are fine.

Overall, my pick is the Nintendo Switch version if you can get it from Asia or Japan so you have everything on cartridge if you value physical or the PC version for the enhanced feature set that Square Enix hasn’t ported to any console including the two new ones that got the game as recent as April this year.