The Mako Reactor
Home Features Final Fantasy XII: The Zodiac Age – Which Is the Best Platform... 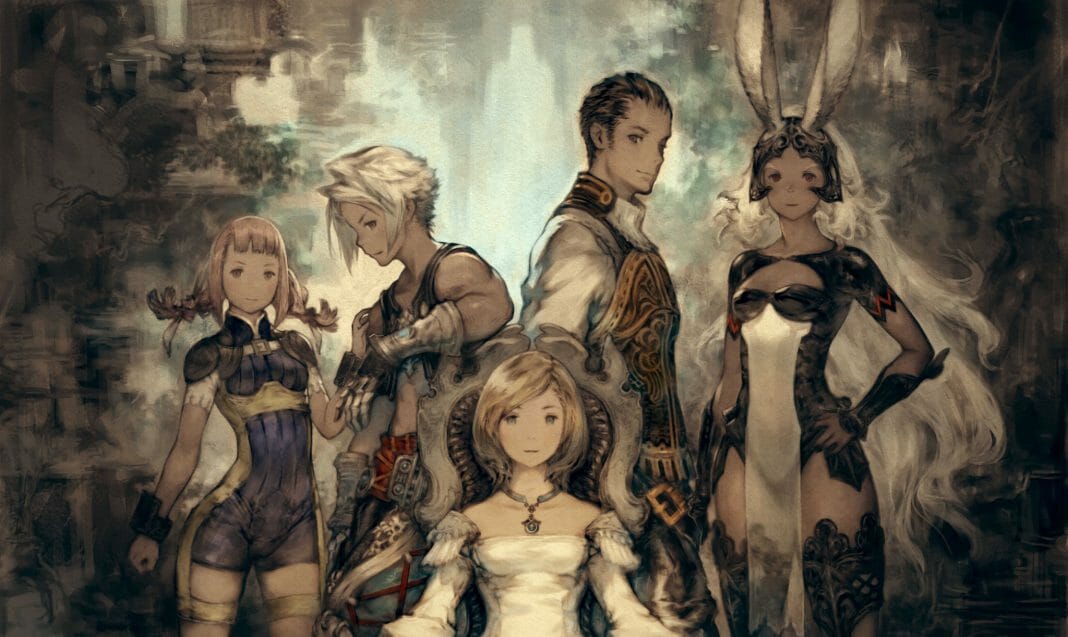 Updated on April 24, 2020 at 2:30 PM: Square Enix released a Final Fantasy XII The Zodiac Age patch for PS4 and PC today that updates them with features making them on par with Xbox One and Nintendo Switch versions. The post has been edited to reflect this and certain details are now outdated and have been removed.

Over the last few years, Square Enix has been slowly expanding the reach of the Final Fantasy games by bringing them to newer platforms. Games that were originally on PlayStation and PC platforms only have been made available to mobile, Xbox One, and Nintendo Switch and in the case of Final Fantasy XII, the best version of the game will depend on what you value more with each platform offering something the others lack. As of now The Zodiac Age is available on PS4, Xbox One, Nintendo Switch, and PC. If you aren’t familiar with the content of this enhanced remaster, it adds a lot of new features and upgrades over the PS2 original.

PS4 and PS4 Pro: The game debuted only on PlayStation 4 bringing high definition graphics, improved cutscenes, higher quality voice acting, and more in addition to soundtrack options. When it comes to gameplay, this version has auto save, a new trial mode, the international job system that wasn’t available in many regions on PS2, and PS4 trophy support. This version is PS4 Pro enhanced with a 1440p output and can be easily bought for under Rs. 1000 across retailers online and offline.

PC: Square Enix brought Final Fantasy XII: The Zodiac Age to PC via Steam a few months after the console version and the PC version has a few features that aren’t available on PS4 or PS4 Pro like 60fps gameplay and ultrawide support. This version also has Steam Trading Card support, a few cheat options, and many more graphics settings with the ability to play at 4K 60fps if your rig is capable enough. This version costs Rs. 2750 and is only available digitally. It has rarely been cheaper than $24.99 which is more than what the PS4 version costs now.

Xbox One S and Xbox One X: While many Japanese games that were on PlayStation only have been seeing ports to Switch, an Xbox One announcemenet shocked most people given the lack of Final Fantasy classic entries or remasters on the platform. The Xbox One and Nintendo Switch versions shipped with a License Reset (which is a big deal since it lets you experiment in game with classes without worrying), more Gambit Sets (AI customisation options that let you basically put the game into auto mode), and an improved New Game+ mode which weren’t present in earlier releases until recently. The Xbox One X version supports 60fps gameplay and it is pretty great if you play on a 1080p display. Sadly, there is no option to play at a higher resolution like the PS4 Pro version and the Xbox One platform runs the game at 1080p on both Xbox One consoles. The Xbox One version is available digitally in India for Rs. 2750 and physically in North America for $49.99. There was no retail release in India.

Nintendo Switch: The Nintendo Switch version added License Reset (which is a big deal since it lets you experiment in game with classes without worrying), more Gambit Sets (AI customisation options that let you basically put the game into auto mode), and an improved New Game+ mode which are all included in the initial Nintendo Switch release. When it comes to features, it is at parity with the other versions of the game and has been since release. On Switch, it plays great in portable and docked mode with the resolution in both being less than native. Thankfully it does look very nice in handheld mode but it is not a native 720p if that matters to you. This platform release marks the first time the main game of Final Fantasy XII has been made portable. The Switch version is available digitally at $49.99 on the eShop or Rs. 1999 at retail which is a lot less than the digital price.

Square Enix finally updated the PS4 and PC versions with the new features from Xbox One and Nintendo Switch. Which version is best for you depends on what you value the most:

Price: PS4 is definitely the cheapest option right now thanks to most retailers offering it for under Rs. 1000.

Portability: Only the Switch version can give you this.

Framerate: Only the Xbox One X and PC versions let you play at 60fps.

Image Quality: PS4 Pro or PC are the way to go here if you value resolutions above 1080p.

Feature Set: While Xbox One and Nintendo Switch shipped with the newest features, an update that arrived for PS4 and PC bring it up to speed and now every version of Final Fantasy XII: The Zodiac Age has the updated features.