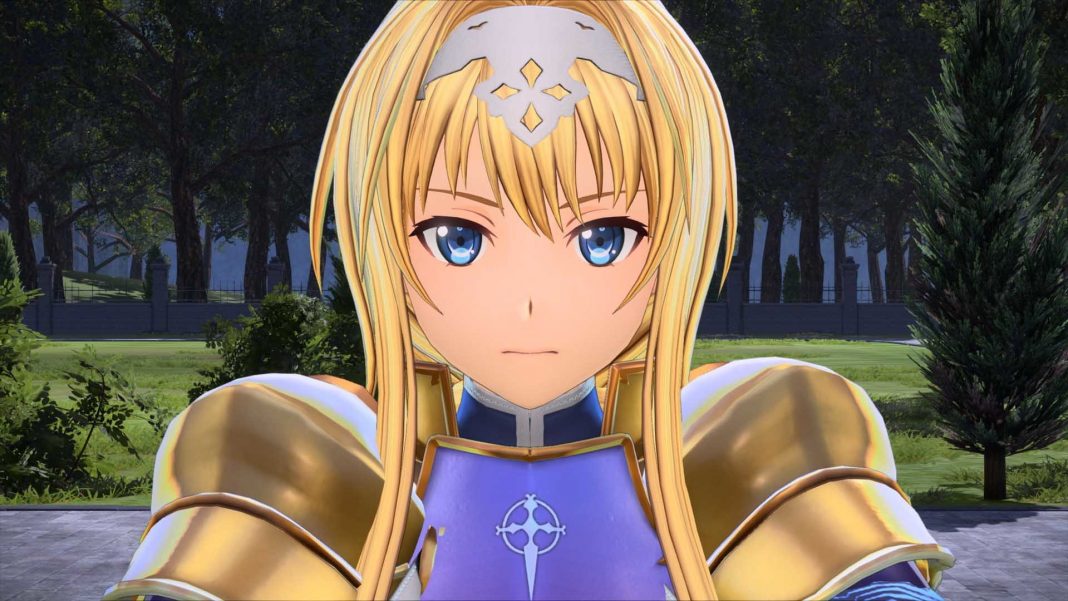 Sword Art Online Alicization Lycoris from Bandai Namco Entertainment was set to release next month on PS4, Xbox One, and PC via Steam. Today, Bandai Namco Entertainment has announced a delay for the Sword Art Online Alicization Lycoris release date on all platforms due to the global coronavirus pandemic. Expect more games planned for May and June to be delayed. The developers want to ensure the best Sword Art Online experience for players all over the world and the game will now arrive in July. Watch the new trailer for it below:

As of now, the games have been released digitally here. Don’t expect a physical release since none of the past Sword Art Online games have released here at retail officially. If you play on PC, the price was hiked in India recently.

Sword Art Online: Alicization Lycoris releases on July 10 for PS4, Xbox One, and PC via Steam.