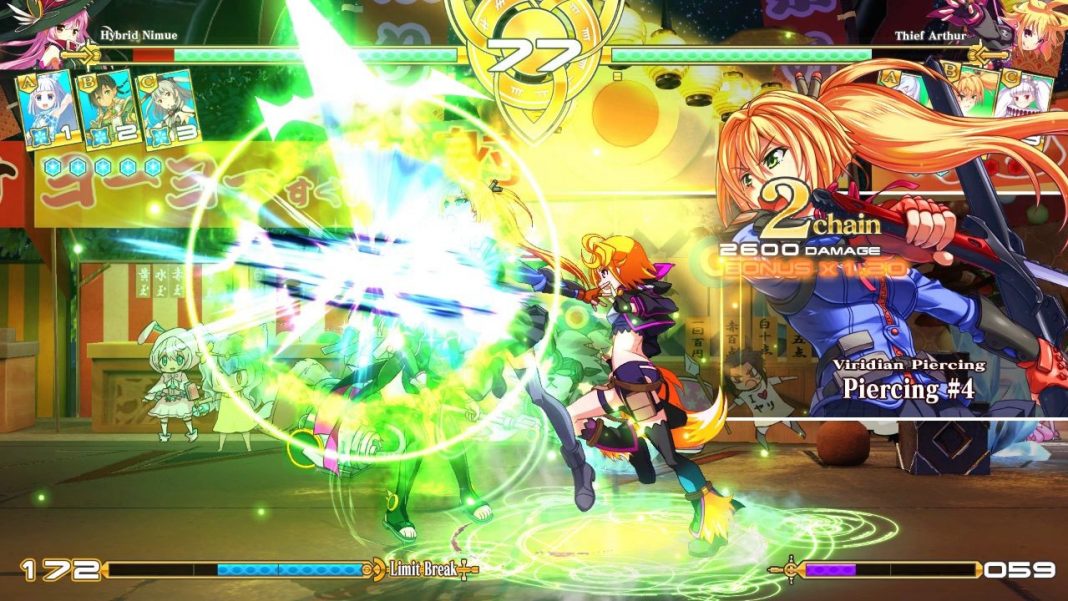 After gracing Japan on PS4 and PC, Square Enix has now brought the Team Arcana-developed fighting game Million Arthur: Arcana Blood to Steam for English-speaking audiences. It’s a one-on-one 2D fighter with a cast of 13 playable characters and 31 summon characters known as Support Knights. It features a story overseen by series author Kazuma Kamachi that has warriors fighting to be recognised as the one true Arthur in a version of Britain that’s home to, as the name suggests, million King Arthurs along with million Excalibur swords.

The Million Arthur: Arcana Blood download size is 16GB with an India price of Rs. 1,799 ($40 in the US). Usually games that fall under the $40 price slab would ideally have a Rs. 849 price in India, evidently Square Enix has chosen to ignore regional pricing guidelines. Given the state of PC gaming in India, this should come as no surprise.

At the time of filing this story, only the game’s minimum specifications have been listed. They’re as follows:

There’s a limited version of the game available until August 20, 2019. It features two wallpapers and a music sampler with five tracks from the game.

Regardless which version you buy, it will feature characters from other games. These include Otherworldly Riesz’ from Trials of Mana, ‘Otherworldly Koume Sakiyama’ from Lord of Vermillion and ‘Otherworldly Iori Yagami’ from The King of Fighters XIV.

Furthermore, Square Enix also announced that Million Arthur: Arcana Blood will be playable at this year’s EVO Community Championships at the Evolution Championship Series 2019 in Las Vegas. The elimination rounds will be held on August 2 and August 3. The tournament finals will be livestreamed on August 3 for fans to tune in and see gameplay by top-tier players first-hand as they compete for a top three prize pool of $5,000 USD.