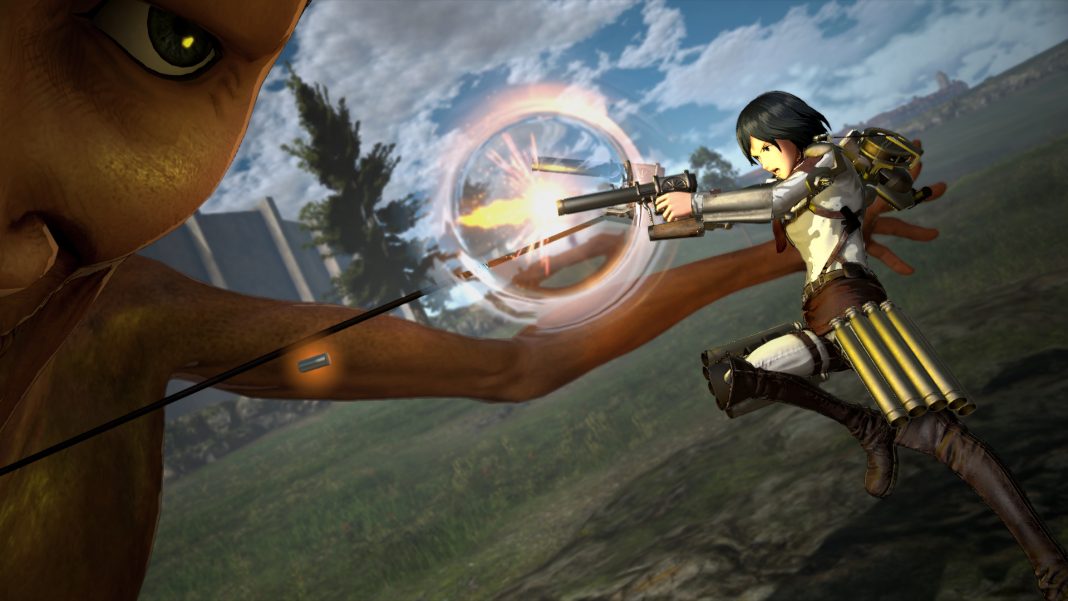 A.O.T. 2: Final Battle is a massive expansion to the base game including new characters, new gear, a lot of new story content, and more. A demo is available across all consoles for A.O.T. 2 which is called Attack on Titan 2 in North America. If you haven’t played the original AOT: Wings of Freedom, this release will cover all story content in that and newer content from the anime since then. Final Battle has a lot of new mechanics and equipment in addition to new playable characters. Watch some of the new equipment shown off in new trailers below:

A.O.T. 2: Final Battle releases on July 5 for PS4, Xbox One, Nintendo Switch, and PC. It will also be available as an upgrade for players who own A.O.T. 2 on those platforms.