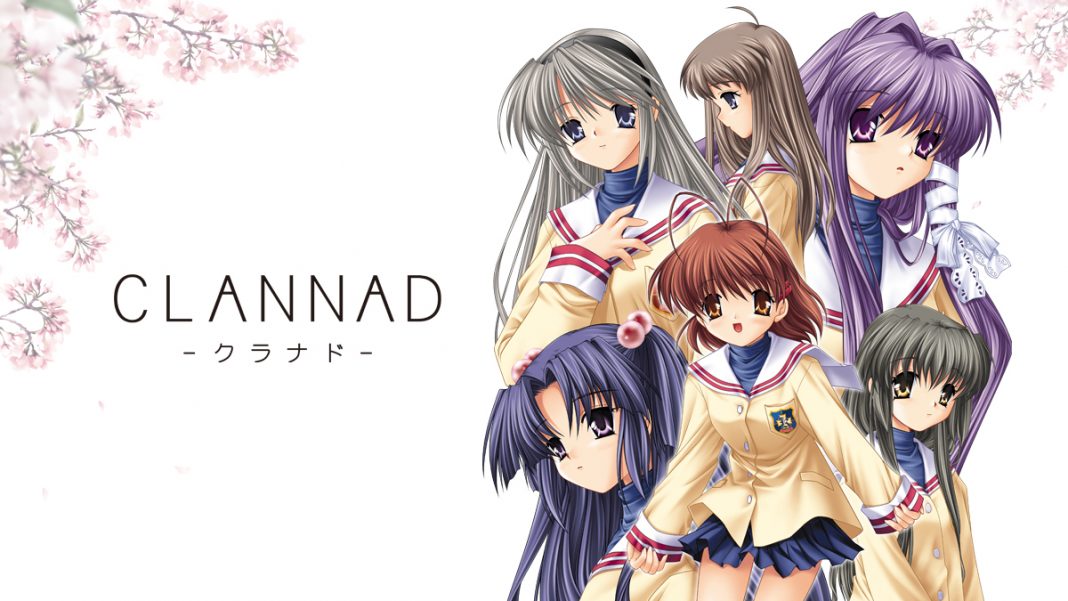 After a successful Kickstarter project that helped localise Clannad for PC platforms, Prototype brought Clannad to consoles in the West via PSN last year. Clannad is the critically acclaimed visual novel from Key that saw a great anime adaptation as well. Watch the trailer for the English release below:

Clannad releases on July 5 for Nintendo Switch via the eShop for $44.99 (Rs. 3130 approximately). It is getting a physical release in Japan with full English support which you can import if you want a physical copy. The digital release is a 5.4 GB download on Nintendo Switch.