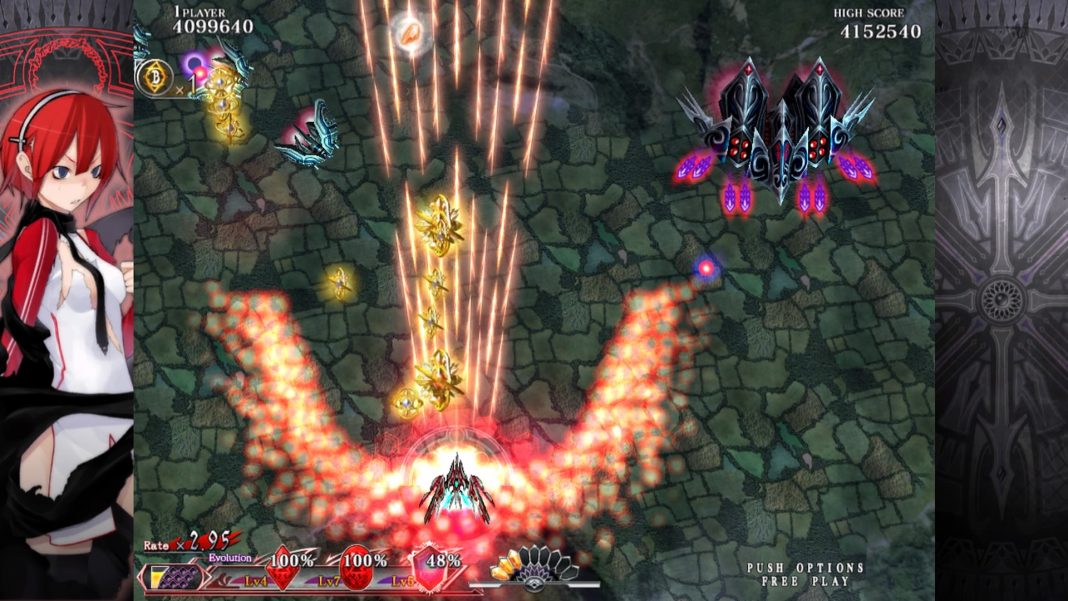 After gracing the PS3, PS4, and PC, shmup Caladrius Blaze will be available on the Nintendo Switch next month. In the run up to this, developer Moss released a trailer for the game. According to Caladrius Blaze publisher H2 Interactive, the game will feature the Shame Break system found on other versions as well as graphics and sound from star-studded production with character designer, Yasuda Suzuhito, famous for his work in Durarara!! and Devil Survivor, and Basiscape who handled the sound in Oboro Muramasa.

You can check out the trailer right here:

These are of course, in addition to a tutorial mode, gallery, and online leaderboards.