The Mako Reactor
Home News Conception Plus: Maidens of the Twelve Stars Releasing This November on PS4... 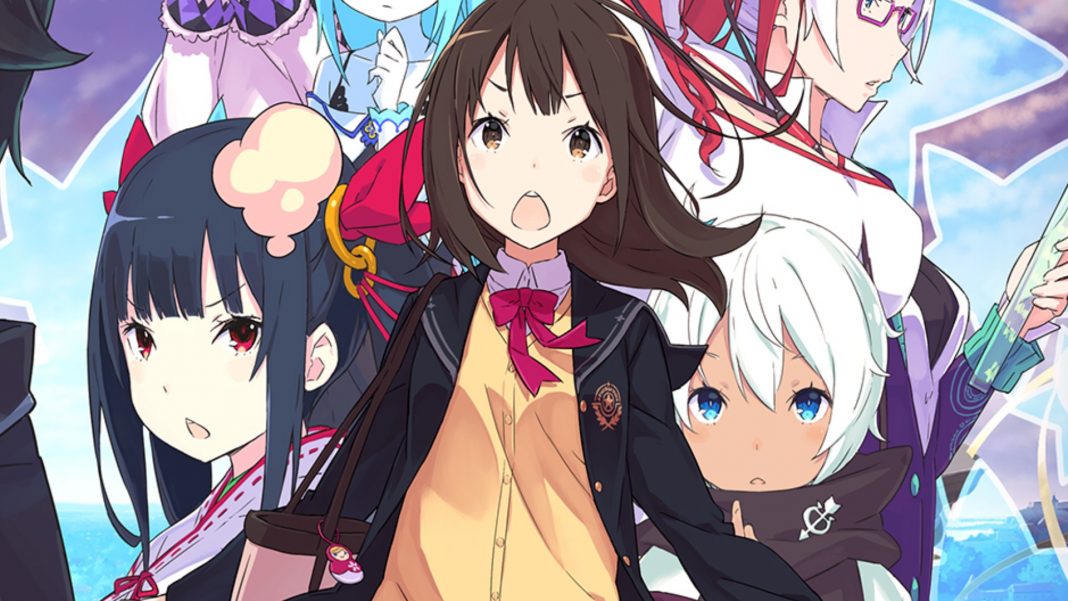 Conception Plus is a remake of the original Conception that was on PSP in Japan. The West saw the franchise for the first time through the second entry on Nintendo 3DS and PS Vita that was localised by Atlus USA a few years ago. Watch the debut trailer for Conception Plus: Maidens of the Twelve Stars below:

Conception Plus: Maidens of the Twelve Stars releases on November 5 in North America and November 8 in Europe (and digitally in India) for PlayStation 4 and PC.