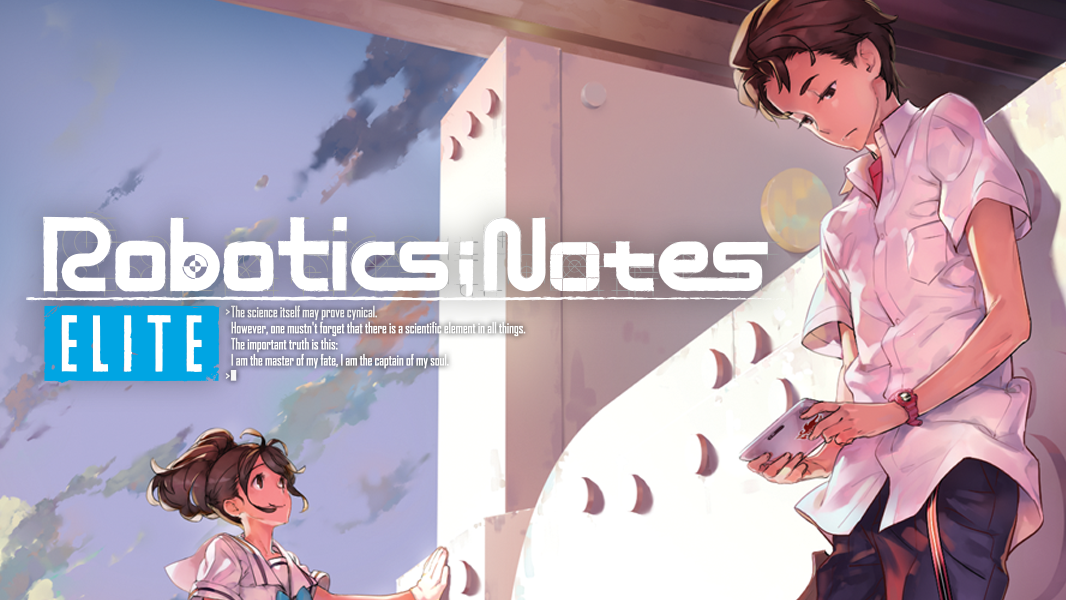 Originally released on PS3 and Xbox 360, Robotics;Notes is the third game in the Science Adventure series from 5PB and Mages. It is finally being localised with more story content and extra features in the form of Robotics;Notes Elite. A physical release for PS4 and Nintendo Switch has been confirmed. Watch the announcement trailer below:

The direct sequel Robotics;Notes DaSH is also being localised.

Robotics;Notes Elite releases in 2020 for PlayStation 4, Nintendo Switch, and PC in North America and Europe.